With Reckoning now live for Xbox players, we look ahead to the likely time for when Sledgehammer will give players the Advanced Warfare PS4 DLC 4 Reckoning release date.

Reckoning is the last piece of content for COD AW and also the last pack in which PS4 owners will get after Xbox players.

Black Ops 3 is next to launch and when it does DLC will instead be first on PlayStation and a month later on Xbox with the deal now switching between Microsoft and Activision.

Supremacy launched on PS4, PS3 and PC on Thursday July 2, 2015 so assuming that the same pattern will occur – Thursday September 3 for Reckoning is a safe bet for when the last pack will be available. 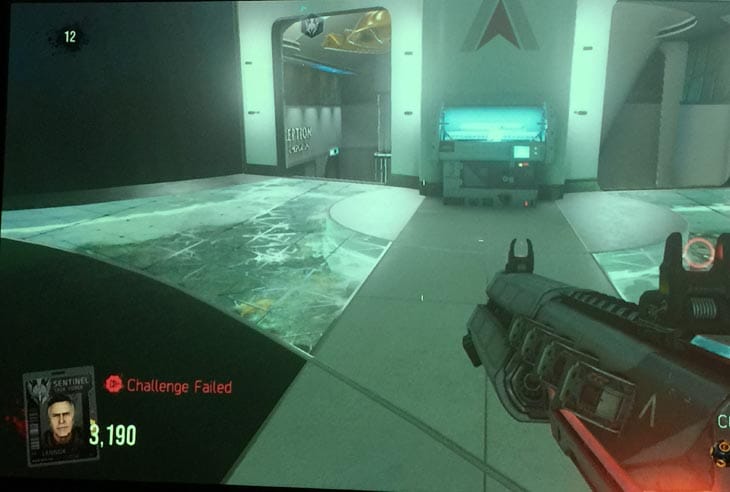 Of course if this changes we will update this with the correct information, but we have a feeling that September 3 is spot on and we should get confirmation on this from Activision very soon.

Reckoning is going to include the four multiplayer maps Overload, Fracture, Swarm and Quarantine. Then of course there’s the last episode for Exo Zombies which is called Descent, featuring an exciting easter egg quest with Oz that contains some juicy surprises.

Let us know your thoughts on the AW Map Pack 4 release date for PS4 and if you think that September 3 is likely.