We have some good news for COD players on PS4 now. The expected Advanced Warfare PS4 1.10 update has just gone live this morning, with the file size confirmed to be 1.52GB in size.

We remember that the last update for the game on PS4, which was version 1.08 was half the size of this latest one at around 500MB.

Hopefully it’s an indication that Sledgehammer Games has found the time to significantly update the PS4 version matching that of the Xbox platforms which should already have this update.

We can tell you that there is a reason that the Advanced Warfare PS4 1.10 patch is over 1GB – it contains a massive amount of changes which Sledgehammer has already detailed on the official forum. 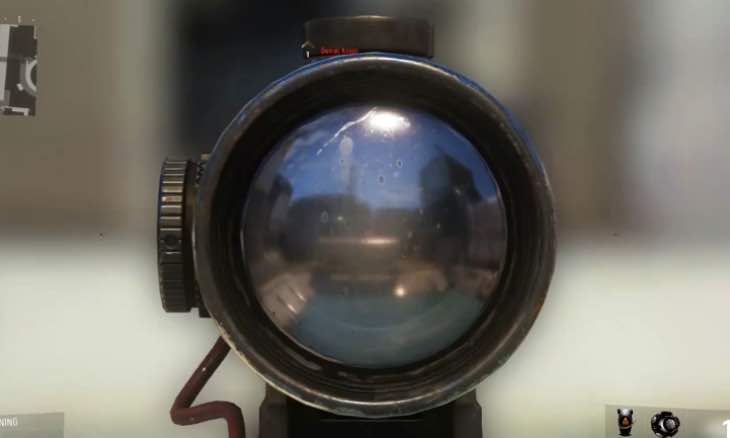 They include a whole host of changes that cover all aspects of the game from bug fixes to weapon balances as well to four key weapons in the game – including the AE4 which now has reduced recoil.

We can see that Sledgehammer has also issued a fix for the rare crash issue when using camos on a weapon, plus offering general matchmaking and connectivity improvements as well which you’ll be pleased to hear.

You can check out the full Advanced Warfare PS4 1.10 patch notes here. As we mentioned above, Xbox owners should already have this, but it should be live on PS4 now as well as PC.

Give us your thoughts on the amount of new changes in the game and your gameplay experience after installing. Have you just had a prompt to download the 1.52GB file in your area?

Correction: This update is actually 1.10, rather than 1.09 which we stated before. We’re not sure why Sledgehammer has skipped 1.09, but we’ve updated the article to reflect this anyway.