Hours ago, we told you that a brand new Advanced Warfare update had gone live on Xbox One and Xbox 360. With it, came the arrival of the new DLC 2 weapon which Season Pass players get to enjoy early as part of the package.

This weapon is the AW OHM and also the OHM-Werewolf variant, which effectively give you a chance to play the game with a LMG and Shotgun hybrid setup.

Now, for those that don’t have it yet especially those on PS4 who want a heads-up, we can now bring you an early Advanced Warfare OHM / Werewolf review before Ascendance lands. 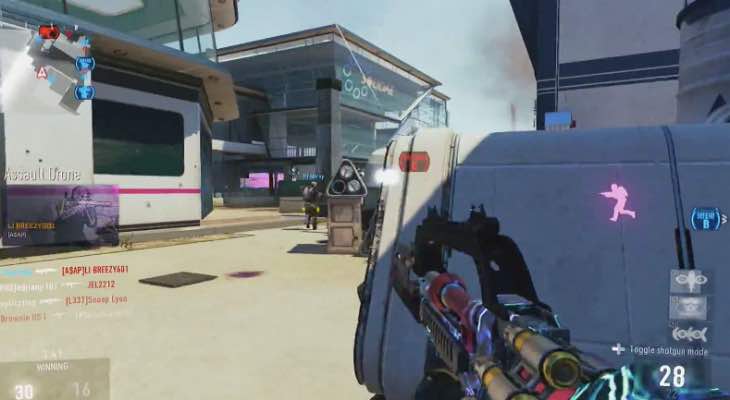 Many season pass owners had already been using the new weapons for several hours since Tuesday, so we have picked one video out which we think you will find useful.

Unsurprisingly, we’ve seen comments from users who all say that the standard OHM is much better than the Werewolf variant, so that’s something you may want to take into account.

If you have also been using this weapon, let us know what you think about it and how you think it compares to the AE4. Do you agree that the standard version is better than the Werewolf variant?