There’s something new added to the Call of Duty Advanced Warfare supply gear drops, which you might already own parts of and would enjoy getting the full set. The Advanced Warfare KVA Paramilitary character gear set is now live within the games online Gear Drops. 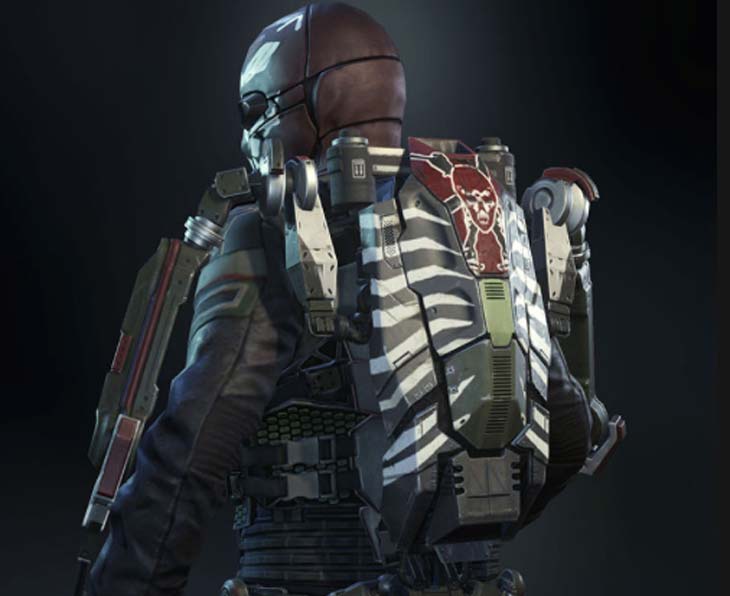 This won’t be welcomed news for everyone, especially if you have freezing problems or want other multiplayer bugs fixed with an update. We have already seen mixed reactions to the news on Twitter and some players can’t wait to pickup this set, although others ask for fixes as soon as possible. 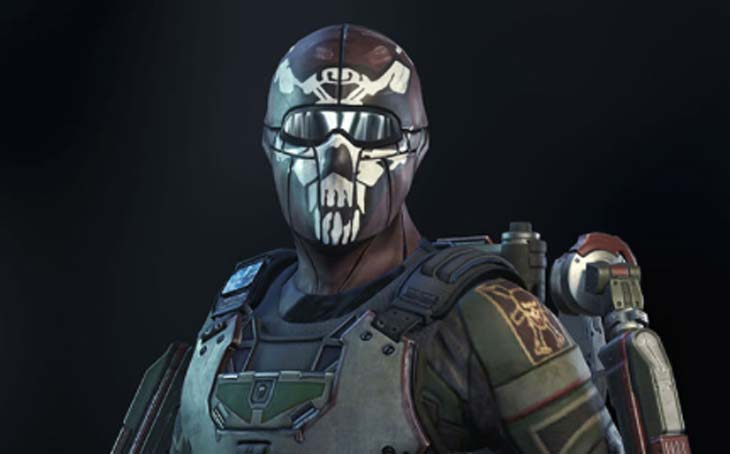 The official tweet can be seen below for the KVA Paramilitary character with a link to the finer details. If you are looking forward to Exo Zombies, then we recommend you watch this Advanced Warfare Zombies gameplay that includes a jetpack.

Are you happy seeing the Advanced Warfare KVA Paramilitary character gear set added to drops? If not, what would have been better for a “special holiday surprise”? Personally, a surprise Santa outfit would have been perfect for even a limited time, but this might have been hard to implement.