We finally have the information that PS4 and PS3 COD fans have been waiting for. Activision has just confirmed the solid Advanced Warfare Havoc DLC release date for PS4 and PS3 versions – with Havoc being the first add-on content for the shooter since launch.

Most of you will know by now that Xbox players enjoy one month of exclusive access on Call of Duty DLC. Now, we know that the launch date for other platforms is going to be February 26, which falls on a Thursday just to let you know.

As a recap, Havoc will be free with the Season Pass or $15 as a separate purchase. The four multiplayer maps included with the package are Drift, Sideshow, Core and Urban. 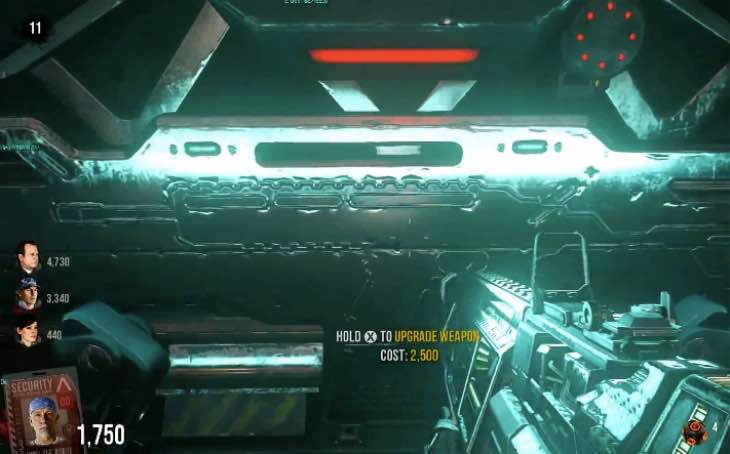 The big attraction for most though is the first Exo Zombies map. This is called Outbreak and you’ll be pleased to know that Sledgehammer has put a big easter egg into the game – read about it here though for spoilers.

The question is, are you going to be buying this content for $15 on PS4, PS3 or PC? Some are still unhappy about having to wait a month, but you should all be used to it by now.

Give us your thoughts now that we know that the Exo Zombies release date for PS4 is February 26.