While PS4 and PS3 owners of Advanced Warfare are now enjoying the Havoc map pack, the same cannot be said for PC players sadly. As most of you probably know by now, the Advanced Warfare Havoc DLC release date on PC has been delayed – with Sledgehammer now apologising and offering some compensation to make up for it.

The new content was supposed to come out on Thursday for PC owners. However, due to a problem Sledgehammer has had to postpone the release and they now say that it is due out on March 3 instead.

To make up for the extra week of waiting, Sledgehammer will be giving PC players Double XP once Havoc is available. Not only that, but PC players will also get the KVA Paramilitary Exo – a special suit that is part of the ‘Holiday’ gift set that was handed out to console players over Christmas. 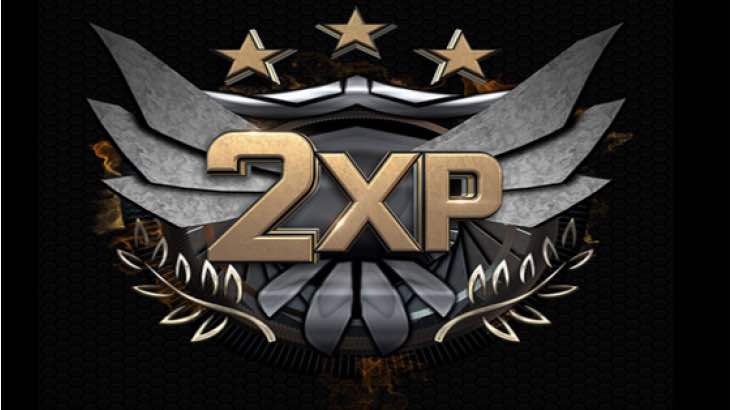 You’ll be able to get it as a Supply Drop and it should be available the next time you boot up the game. It’s better than nothing after all, so hopefully most of you will be satisfied with the compensation.

Sledgehammer didn’t go into details on why it’s being delayed though, and it could be related to the fact that console players were having problems figuring out which of the 3 Havoc download files to install first.

If you are playing on PC, give us your thoughts on the delay – are you unhappy about this being last to the party?