We have to say that despite Sledgehammer’s inexperience with the zombies franchise, the first trailer looks absolutely incredible and we can now bring you the first detailed Advanced Warfare Exo Zombies trailer breakdown for you to analyse.

You may not have caught it the first time when watching, but Sledgehammer has inserted some fantastic teasers for fans to dissect. If you loved playing Call of the Dead which previously featured celebrity characters, something tells us that Exo Zombies is going to be even better. 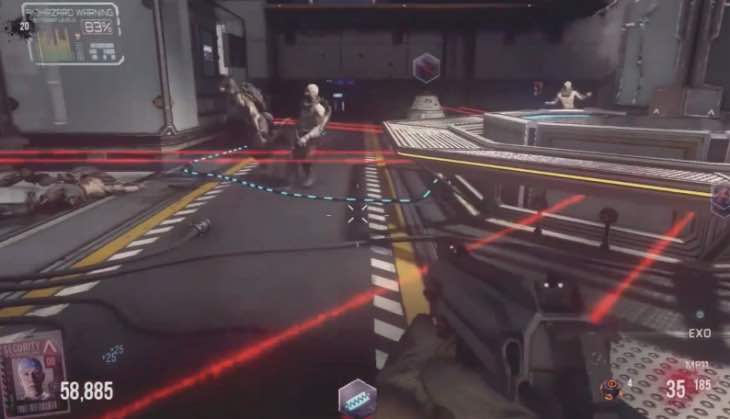 The breakdown has been compiled by TheSyndicateProject who we have to say has done a fantastic job. Watch the whole thing through and you’ll be able to pick out certain features that Sledgehammer has thrown in on purpose to get you hyped.

Towards the end of the trailer, we also see what looks to be some Exo Zombies ‘boss’ monsters as well – not a single one, but multiple groups of them and it reminds us of back when we were playing Resident Evil: Nemesis.

What is the most exciting aspect for you which you saw in the trailer?