We know that zombie lovers are patiently waiting for Sledgehammer to deliver with the upcoming Advanced Warfare Exo Zombies release date.

Now, we have some interesting AW zombies news to bring you now, as it has been confirmed that one celebrity has already played the new content before anyone else.

That celebrity is none other than Roy Hibbert, Center for the Indiana Pacers in the NBA. Hibbert recently Tweeted that he had ‘so much fun playing Exo zombies’ at Sledgehammer headquarters. 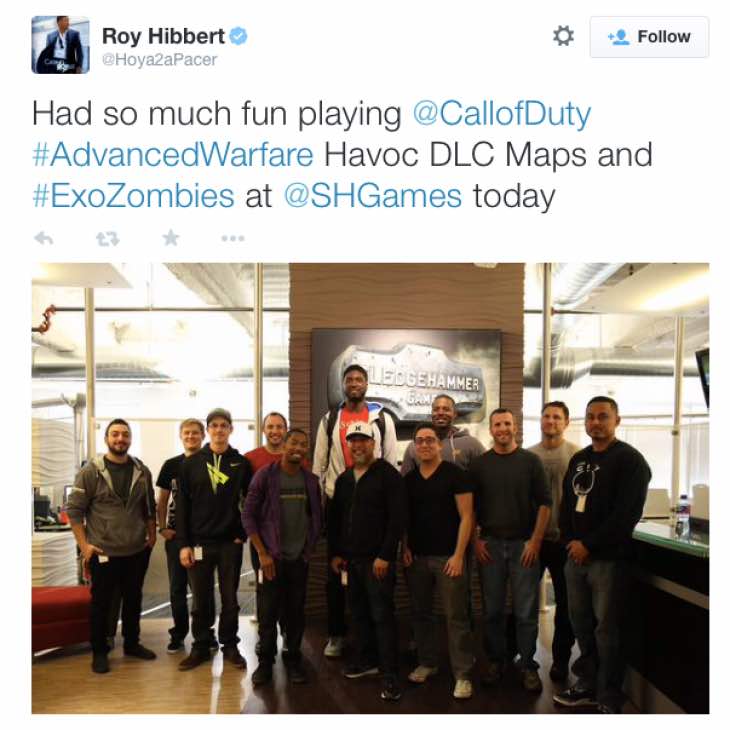 Before you all say that he could have been playing the teaser map that is already in the game at the moment, his Tweet also reveals that he played the AW Havoc DLC multiplayer maps – so he could well be the first to play Exo zombies outside of Sledgehammer.

Since this Tweet went live from Hibbert, we have seen Sledgehammer Retweet it on their own page as well. As a result, we can see the jealousy from many other players on Twitter who are frantically asking Hibbert on what he thought about the zombie content – but so far he is staying silent. 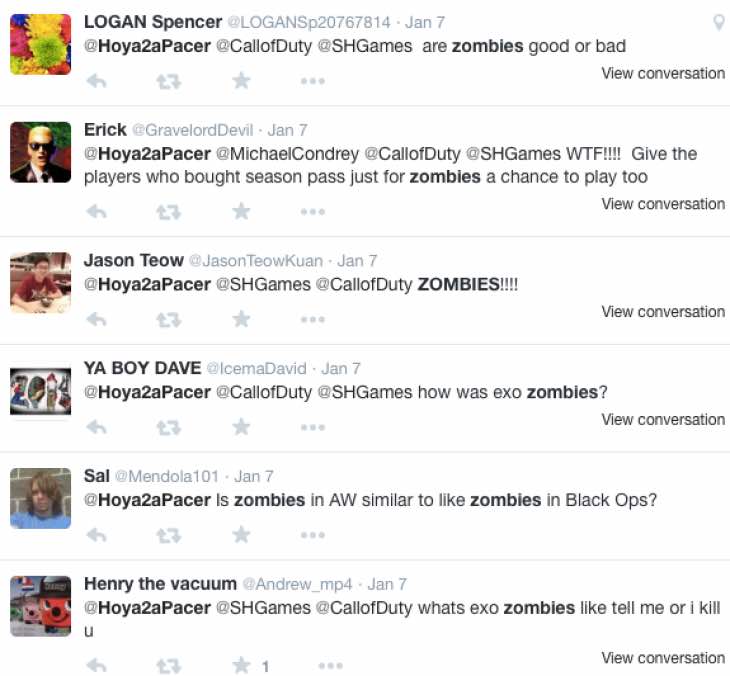 The perks of being a celebrity in the US, what a lucky guy. For mere common folk everywhere else, you’ll be able to play Exo Zombies yourself at the end of the month on Xbox.

What are your thoughts on this – are you feeling slightly jealous of Roy Hibbert right now?