Attention all Advanced Warfare players now, as Sledgehammer Games has a treat in store for you. The next COD Advanced Warfare Double XP weekend is going to be special, as the developer is giving the opportunity for fans to pick the maps that will be selected into a 24/7 weekend playlist.

Advanced Warfare is still as popular as ever, with Sledgehammer now looking to keep players glued to their TV screens with another round of Double XP madness.

This time though, the format will be slightly different as Sledgehammer are putting the map choices into your hands. Over on Facebook, you have the opportunity to select your favorite map by ‘liking’ the map image on their page.

Sledgehammer will be counting votes from now until Friday January 16, then they will gather the results and announce the winner in time for the next Advanced Warfare Double XP weekend on January 23 at 9AM Pacific Time. 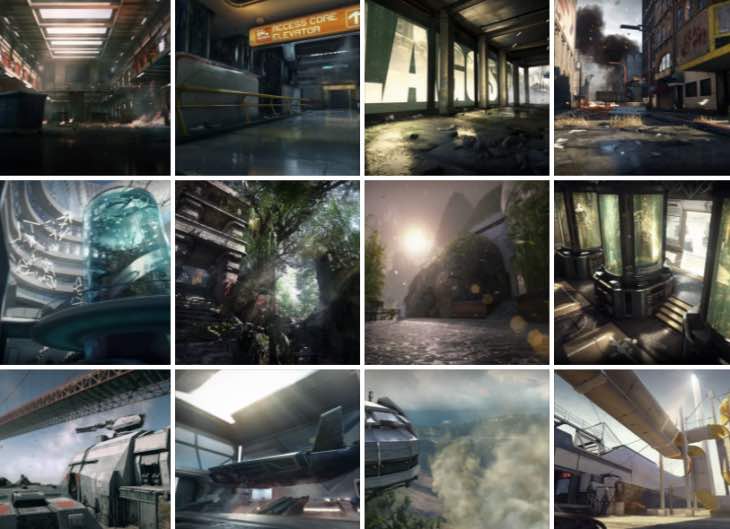 We can see that so far, the popular choices seem to be Comeback, Solar and Detroit. The developer also hints that multiple maps can be selected if the votes end up a tie, or close to a tie.

Once the map votes have been decided, you’ll then be able to play in a 24/7 session over the weekend until Monday January 26 at the same end time.

The question is, what is your favorite Advanced Warfare map at the moment? Place your vote now over at Facebook and let us know what you want to see.