We are just hours away from the highly anticipated Advanced Warfare Ascendance DLC release time for US and UK gamers on Xbox One and Xbox 360.

As always, the new AW Ascendance DLC release will be exclusive to Xbox platforms, with PS4 and PC gamers having to wait a month later to get the content.

Now, we look ahead to the likely time in which the new DLC will be out. We know that a lot of you have already been asking us what time does Ascendance launch in PST, EST and GMT and thankfully we can give you a good heads-up, since SH Games will probably stick to the same schedule. 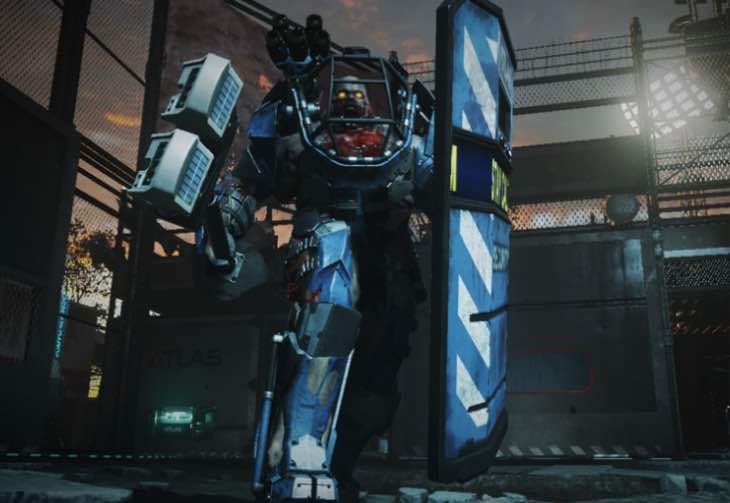 As far as we’re aware, SH Games has not given an indication on when Ascendance will be out on March 31. However, we are assuming it will be 1am Pacific Time – which is the time that SH Games co-founder Glen Schofield confirmed specifically when Havoc was due out.

However, don’t forget that we are now on Daylight Savings Time, so that 1am may translate to 2am now on Tuesday morning – Pacific Time. If the pattern is correct, then it means that those of you on Eastern Time should expect to see Ascendance at around 5am.

For UK players, it could start appearing from 10am onwards in the morning. Again, we stress that these are not confirmed times for Ascendance, but a good heads-up based on previous trends.

We also remember that Infinity Ward used to launch their DLC packs at around the same time, so we have a feeling that 1-2am is a good guideline to follow guys.

Give us your thoughts on this – will you be staying up through the night to download AW DLC 2 Ascendance on Xbox One?

UPDATE: Ascendance is now live folks! Go grab it, it should be a 5.95GB download on Xbox One.