Xbox One players will have had the luxury of being able to play the first Exo Zombies map Outbreak one month early than PlayStation and PC gamers.

Now, we are looking ahead to the upcoming Advanced Warfare Ascendance DLC release date, as this is going to be the next content out as part of the Season Pass.

By now, most of you will have already completed the Outbreak easter egg and are already looking forward to the next one.

Sledgehammer has given no indication that it will be out in March, so Xbox One owners may have to wait until the start of April to play the new maps. 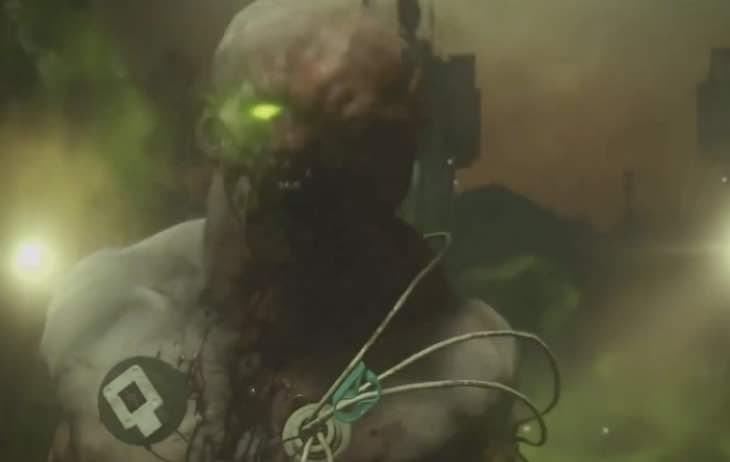 Remember that PS4 and PC gamers don’t even have Havoc yet, as this will be released on February 26 – priced at $15 as a separate purchase without the Season Pass.

What are you hoping to see from the new zombies map after playing through Outbreak for hours upon end? Hopefully it won’t be long until we get the first Advanced Warfare Ascendance trailer with a preview of the five maps.

If you are looking forward to the next piece of content, let us know what you would like to see from Exo Zombies and with the four new MP maps.