Another Call of Duty Advanced Warfare update has arrived today within version 1.15 and it has a file size of 2.56GB on Sony’s PlayStation 4. This particular patch might have taken those on PS4 a while to download, and this would be due to PSN going down today for a while.

The COD Advanced Warfare 1.15 update went live on PS4 around the same time as PC, as seen within this tweet on the official Sledgehammer Games Twitter page. The tweet simply said, “Game Update April 2” with two links to full patch notes for each system. 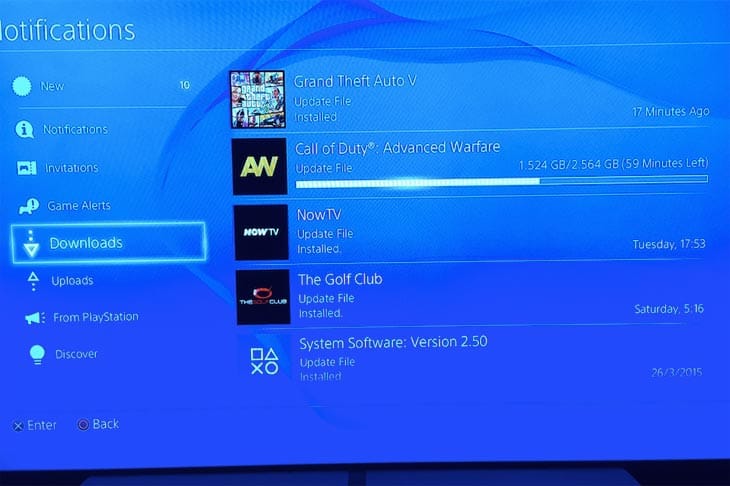 As per normal, the Advanced Warfare update notes are broken down into different areas. These include updates for in-game, Exo Zombies, Exo Survival, map specific updates, certain game modes, those for Scorestreak, Emblem, Challenges, UI, weapons, and more. Take a look at the full PC notes here and those for PS4 within this article.

Did your Advanced Warfare update install without problems today and if so, are you happy with the improvements contained within the latest patch? Personally, we are happy to see the PDW receive a laser sight attachment but will miss the ability to obtain a turret head with infinite ammo.

If you used out of map glitches within Exo Zombies, then you might find these patched after this update. Also, there’s finally a fix to the 3D printer that would sometimes malfunction without having enough credits along with other fixes.