There has been yet another new Adobe update this week, this time you are now advised to download Adobe Flash Player 18.0.0.232 for the latest security fixes.

As always, you want to be extra careful as to which version of Flash Player you download. With so much fraudulent activity around at the moment involving this program, you should only install from the official website and not through third party mirrors.

Adobe has set up a useful help page detailing the new version, wasting no time in saying that 18.0.0.232 has been launched to specifically counter a new threat which could allow attackers to take control of affected systems. 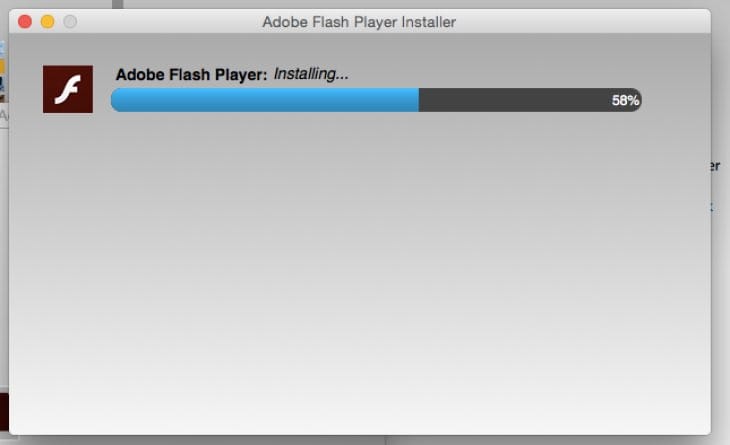 Adobe Flash Player 18.0.0.232 for Windows and Mac can be downloaded here and you’ll need to restart your browser before you can use the new version.

Hopefully Adobe has managed to tighten up security for good and we won’t have to tell you about installing a new version next week – fingers crossed.

Are you raising an eyebrow over the amount of times you have had to update Flash player this year? Let us know if you have any problems on the latest version.