Adobe issued a warning last week about their Adobe Reader and Adobe Acrobat programs, as the two had security flaws that were a huge risk to users that used the software. It was said to be that bad that some experts were advising users to disable or even uninstall the Adobe programs on both Mac and Windows computers.

Thankfully, a new Adobe Reader update will be released and available for download today for the latest security patches, although with no release notes we do not yet know what changes and improvements will be made. 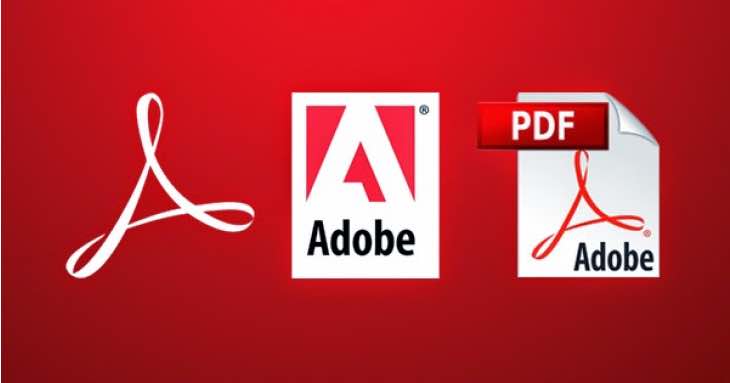 The cross-platform update, as it is known will come with a security rating of less than critical or priority 2 in Adobe’s lexicon, which does seem a joke because if you ask those affected by the flaw it is far more serious than the software giant makes out.

We do not yet know the Adobe Reader update download time, all we know is that it will be at some stage today, May 10, 2016.