For those of you eager to learn more details on the launch of the 2017 Acura NSX, you will be pleased to know that Acura has been sharing additional details. We now know that this new sports car is to be released next spring and we can also expect a first serial production NSX, VIN 001 to be sold at Barrett-Jackson collector car auction next month. All proceeds raised for the sale of this vehicle will then go to two children’s charities.

Customers will have a huge choice of options available to them, such as eight different exterior paint schemes, and also four for the interior. There are also optional extras such as carbon-ceramic brakes, carbon fiber roof, carbon fiber interior sport package and so much more. 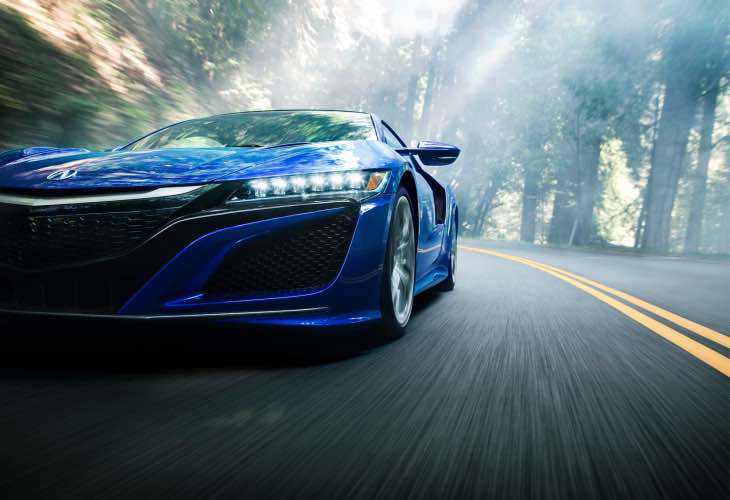 New Acura NSX customer orders are to begin on February 25, 2016 at authorized NSX dealers, and also on that day the 2017 Acura NSX configurator will launch on this website. There you will be able to change many aspects of the vehicle, and also schedule an appointment to finalize your order.

Every time we look at this mew model it just looks like a cross between an Audi R8 and something that McLaren would have designed. Ok, so we know this is not a bad thing, but we just do not think its design is original enough.