We are uncertain why people still presume that we will see a 2015 Acura NSX, when it is clearly going to be a 2016 model — although maybe this has something to do with the delay of its release? Putting that aside, we now have some details on the new Acura NSX engine, as it looks to have been worked on by Cosworth.

It’s not known if this will be the engine used in the final production version, as it was just in a prototype model that was put together in around two weeks. We can tell you that the engine blocks and heads come from Cosworth, which then got assembled at the Honda plant along with Honda twin-turbo units. 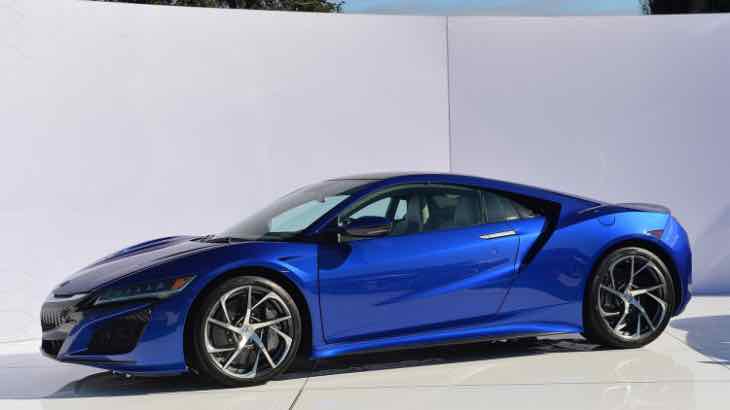 What we love about this new NSX hybrid powerplant is the fact it will produce more than 550 horsepower. We are just thankful Cosworth are lending a hand considering the amount of trouble Honda has with its hybrid F1 power units. Ok, so we know they are completely different things. But you will be surprised at just how many people will be thinking the same thing.

There is so much more different with the next generation NSX than just its engine, as it will also be more technically advanced thanks to the use of 47 computers controlling many systems on the car, these include the electronics and powertrain to make certain that the power is there when you need it, and used at the precise times to make certain handling is as good as it can be.