Call of Duty Black Ops has been out just over two weeks now, and the online multiplayer option of the game has proved quite popular. This has led to some people suggesting that Activision would go down the road of a subscription based option for the online game, but now the company has revealed its opinion on this speculation.

Mic Wright of Electric Pig is reporting that CEO of Activision Publishing Eric Hirshberg, has shot down these rumors by saying “Are we going to be charging for multiplayer? The answer is no,” he added “Online community to play Call of Duty is absolutely integral to the experience and we’ll never charge for that. It’s not going to be something we’ll attempt to monetize.” 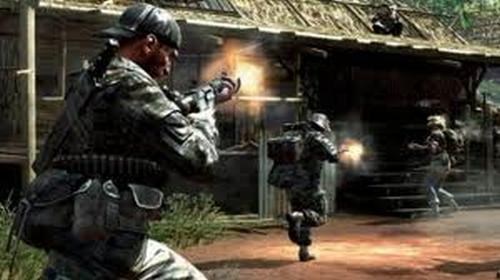 This is good news for fans of the franchise, and it makes sense really as a lot of people buy Call of Duty for the online game play. Whether they go down the route of EA Sports where only the original buyers of the game have free access to online options remains to be seen.

Would you pay a subscription to play Call of Duty online?