As the release of Windows 10 draws ever closer with these new builds becoming far more frequent, it is obvious that Microsoft will also be working on Office 2016 just as hard, seeing as though its release is also scheduled for later this year.

It might have been Bank Holiday Monday for many of us, but that never stopped Microsoft treating us to the Office 2016 public preview. This means that anyone willing to give the new suite a go can do so for free.

You can download the new software here, and also activate Office 2016 Preview with this product key NKGG6-WBPCC-HXWMY-6DQGJ-CPQVG. 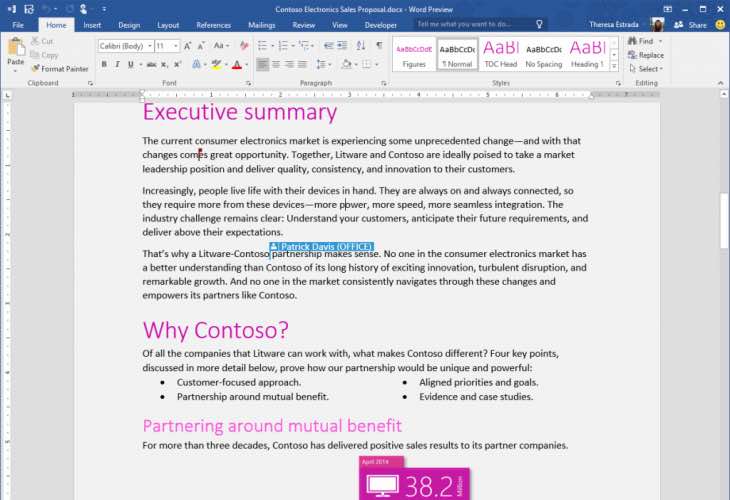 However, you do have to remember that this software is a work-in-progress, and so there could be a few teething problems. This means that there could be unexpected issues, and also several features could be missing.

The good news is, new features are to be added every month up until its release date, which is great news.

Have you downloaded the review version, if so what are your early thoughts?

One other thing to consider, the Office 2016 Preview is not available for Mac users, so only those running Windows 7 or higher.