For those of you in search of a new warfare challenge on the PC, take a look at Wargame: Red Dragon. Focus Interactive has teased their upcoming project with an action packed trailer, the sequel to Wargame: AirLand and Battle.

The strategy based war experience will take players to Asia between 1975 and 1991, where previously the battle was staged in Europe. The conflict features missions in new nations including North Korea and China. Focus Interactive claims that Wargame: Red Dragon has stuck with the same game mechanics that has made the series so successful in the past. 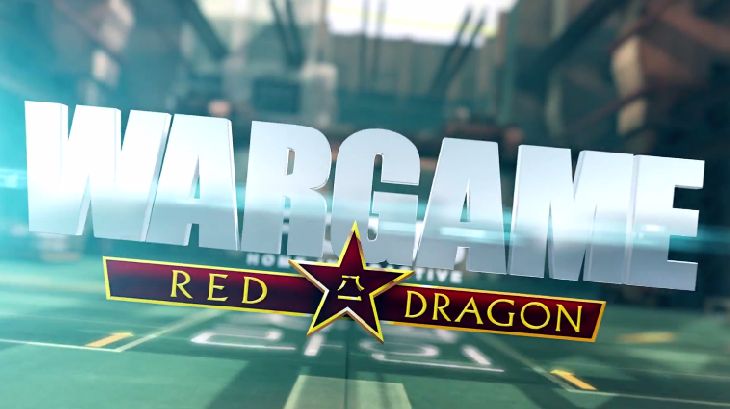 The release date for this game has been left very open, all we know is that it will be coming later this year. Is is a little surprising that the developer remained dedicated to a PC launch and did not expand the release to the PS4 and Xbox One.

We will leave it to you to enjoy the extensive battle scenes in the trailer below. Leave a comment with your thoughts on the footage and tell us if you will be giving Wargame: Red Dragon a chance over other popular games like Call of Duty and Battlefield.