Acer is already known for making some good laptops and is now entering the tablet market. Some might think that it will be a difficult job to take on the iPad. But on closer inspection it may be more successful than some think.

Don Reisinger of eWeek.com has listed ten reasons why the Acer tablet will be a threat to Apple and Samsung. Acer is already a successful PC maker, and there is no reason why it can’t do the same with tablets. They will also have both two screen sizes on offer giving consumers more options.

The fact that Acer will be offering both Android and Windows with their tablets is another good decision, and it will have Google and Microsoft thinking about tablet customers. With the 10.1-inch tablet Acer has given gamers a nice option, and with HD capabilities it will also appeal to the entertainment sector. 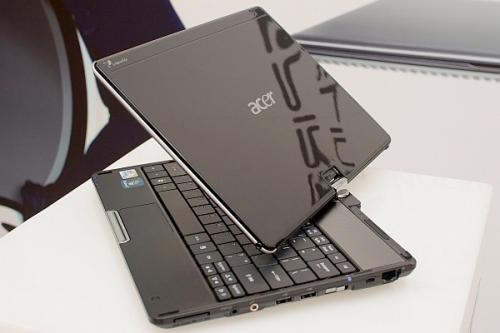 When Acer first began with PC’s not many people believed they would be a success, but recently they have proved different. With this in mind there is every chance this will be the case in the tablet market. Use the link to read the full article.