Well, the HP Spectre no longer holds the title of the thinnest laptop, as that now goes to the new Acer Swift 7. Acer has unveiled a host of new Swift models, such as the 1,3 and 5, but it is the 7 that has been getting most of the attention, and for very good reason. 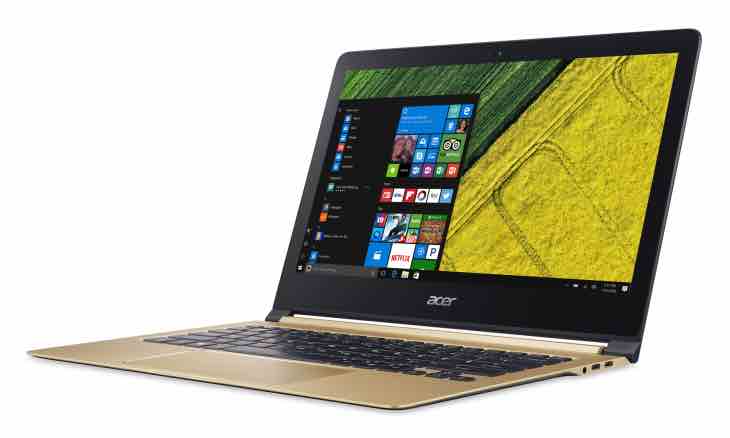 That reason is the fact the standout feature is not just how thin it is, but rather one key item from its list of specs, and that is the Kaby Lake processor. Seeing Acer make the upgrade to this next generation of Intel CPU is a huge deal, as they have beaten HP to it, and will be something that will play on those people’s minds that have already purchased the Spectre laptop, as it only offers the Skylake processor instead.

We do have to wonder if HP will offer the Kaby Lake processor as an upgrade for the HP Spectre, or whether they have missed their chance and will look ahead to a newer laptop to make use of the latest CPU from Intel?

Apart from how thin it is and that processor, what else does the Acer Swift 7 laptop have going for it? Well, we cannot help mention that it is just 9.98mm thin and weighs 1.1kg. You can also upgrade this model to take up to 8GB of RAM, a 256GB SSD, up to 9 hours battery life, and a full 13.3-inch IPS HD panel.

Oh, one more thang, that Kaby Lake processor is only an optional extra, and so does come with Skylake as standard. The starting price is $999 and will be available from October.

You can check out an early hands-on review of the Swift 7 by heading over to Trusted Reviews.