Are you annoyed that as a gamer you are constrained too a small screen with the current crop of monitors? You can opt for a normal projector, but there are limitations. Thankfully, Acer has the answer with its Predator Z850 projector that has been specifically designed for gaming.

This is the world’s first ultra-wide HD laser projector, which offers a 24:9 aspect ratio, so twice as much as you get from the standard 16:9 ratio, much wider than most gamers are used to. The actual resolution is 1920 x 720 giving it a short throw distance, which means you can place the projector just 18.5 inches away from the wall and still have an image projection off 120 inches.

Having that sort of resolution means you will be able to spot the enemy quicker within certain games, and you are not limited with having a small room to be able to get that 120-inch projection, so it really is a win win for gamers – although with one drawback that we will get to soon. 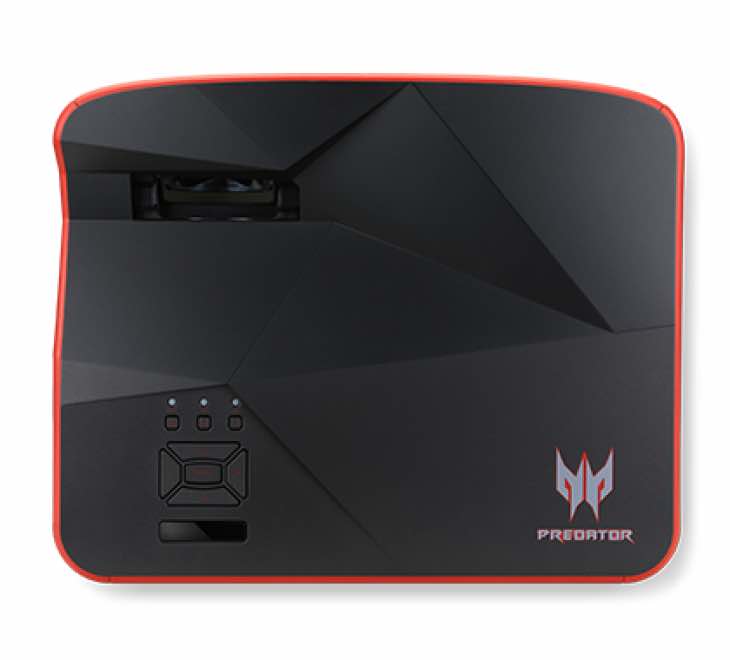 So what are those main Acer Predator Z850 specs? Apart from what we mentioned above it also has a brightness of 3,000 lumens and a contrast ratio of 100,000:1. What this means is that blacks are so deep and the images are vivid, both of which are very important when it comes to an improved gaming experience. As for lamp hours, Acer says this is rated at 30,000 hours, although we know that most people tend to get more hours than what projector makers state.

There is one major drawback – and that is the Acer Predator Z850 price, as this projector will cost an astounding $4,999.99. You cannot buy one just yet because it has yet to be released, although you can pre-order yours now from the Acer store.

You really do need to ask yourself this, is it worth spending $5,000 on this gaming projector just to get the competitive edge over your opponents?