Acer’s Iconia W4 tablet looks to be facing a delay and is unlikely to be available now until the new year. Originally planned for a launch at the end of October, users will now have to wait until the end of January before they can get their hands on the device.

Although Acer themselves have not announced the delay, early listings of the Iconia W4 indicate that the device will be ready for launch in around 2 months. The price of Acer’s tablet is reportedly $379 for the 64GB model, whilst the cost of the 32GB version is still unconfirmed. 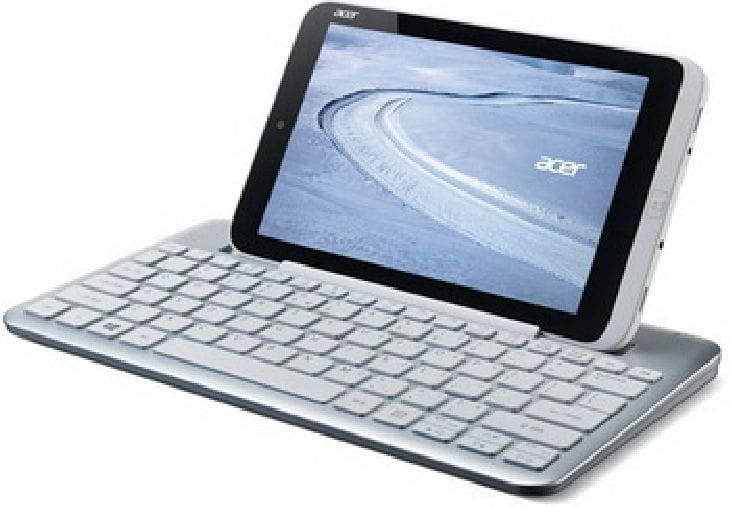 The Acer Iconia W4 will now miss out on the chance to wow Christmas shoppers who may have been planning to buy an Acer slate as a gift. In terms of the most desired tablet brands that people intend to buy this holiday season, Acer are fifth with Apple at the top of the pile. Acer do however have the Aspire Z3-600 all in one PC tab on sale for $799 if you are looking for one of their higher end products.