Xbox 360 and PlayStation 3 owners may have to wait until 2011 for the release of the Ace Combat: Assault Horizon game, but if they own an Apple iOS device such as an iPhone or iPod Touch they can actually play the combat flight title a little earlier.

As recently reported by Tom Pakinkis over at computerandvideogames.com, Namco Bandai has recently announced the arrival of the Ace Combat Assault Horizon: Trigger Finger app for Apple iOS, which should be available to download now via the Apple App Store. 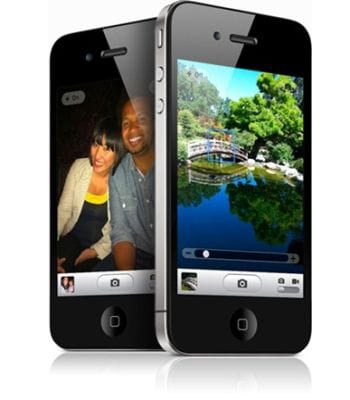 The free app allows users to fly solo, or even engage in handheld battles with a friend. Once players have chosen between the Typhoon and the Su-33 Flanker, they can then pilot their fighter jet just by moving their iPhone or iPod Touch around.

Touching the handset’s screen either fires missiles, or unleashes bullets from the Vulcan cannon. The app even comes with authentic sounds and a Camera Mode, which enables you to play the game against a backdrop such as your bedroom or workplace.

You can read more about this cool app and view a few screenshots by visiting appshopper.com. What do you think of the Ace Combat Assault Horizon: Trigger Finger app?