While the LG G3 has yet to be officially announced, this has not stopped them from showing off the QuickCircle case. Don’t despair though, as the new handset will be unveiled tomorrow during LG’s special event. By using this case you can still make use of some of the LG G3 UI lock screen features, as well as take photos, make calls and listen to music.

However, it is only when you need to get more involved with your LG G3 that you will need to open up the new QuickCircle case. The biggest feature of this case is Qi wireless charging, and will no doubt make it very hard for third-party case makers to compete with.

We have yet to learn the price of the official LG G3 case, but it won’t come cheap and it is no surprise to us that third-party cases have already started to show up. Let’s get one thing straight, these abundance of LG G3 cases are not official just yet, but having known for a while the design of the G3, it is no surprise to see a great choice already. 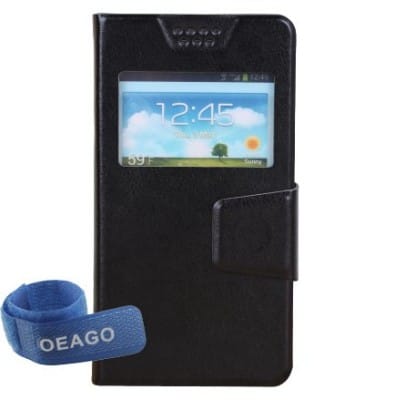 Usually third-party cases are cheaper, but not in this case — excuse the pun. We have found an LG G3 case on Amazon and consists of the cover itself, a screen protector, a stylus pen, Velcro strap and a cleaning cloth. This case is made from a flexible, durable PC material. While this all sounds great, it is not until you get to its price that you might feel a little deflated, as it costs $199.99.

If you want something a bit cheaper, then the LG G3 Matte TPU case might be more to your liking. This case is made from an Abrasion high-quality TPU Gel, which is designed to keep your G3 as safe as it can be. This is not going to protect it from high falls and being hit with blunt force, but is perfect for everyday protection. The price of this case is $108. 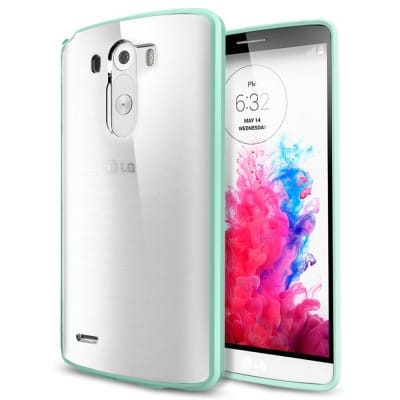 The LG G3 Case Ultra Hybrid is more practical in terms of its price and is made from a blend of TPU and high-grade Polycarbonate. The corners have Air Cushion technology and as well as the entire case being coated with Double Sided Scratch-Prevention. The price you pay for this case is just $19.99.

These are just a few LG G3 cases that you can already get, apart from the QuickCircle case, although more light will be shed on that tomorrow during the LG G3 event.