Earlier today we reported that Microsoft will now offer support for Windows 10 desktop on devices as small as 7 inches, which means we could possibly see the release of a Surface Mini tablet in October. That’s not all though, as we could also see Windows 10 Mobile support tablets as large as 8.99 inches, an inch large than previously allowed.

With this now being the case, we have to wonder if we could see a 9-inch Surface tablet running Windows 10 mobile, rather than the standard Surface device that runs the desktop version of the platform?

We are uncertain as to when Microsoft made this change, as there is no date given on the MSDN page, although it seems to have only happened within the past day or two. 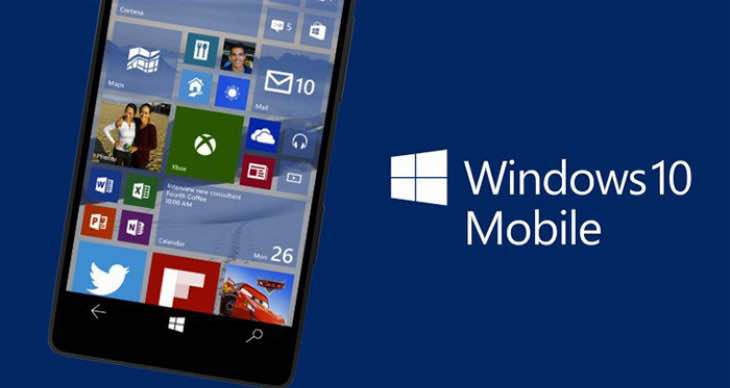 Tablet sales have started to slow in recent months, and so maybe this increased support is a way to help stem the drop in sales?

It’s also a sign that some people are not happy abut having a larger Windows tablet that can only run on the desktop version of Windows 10, and so an 8.99-inch Surface Mobile device does make sense. However, upon further reflection, we might have to wait until next year, and we know Microsoft have pretty much said that they will not focus on their Mobile platform until 2017.

Let’s hope that this is true because Windows 10 Mobile users do feel hard done by, with Microsoft not offering nowhere near enough support as they should do.