It’s been a week since Apple announced and made the 9.7-inch iPad Pro available for purchase, and in that time we have seen a number of reviews. Many of those early reviews were just hands-on, and so only offered a limited insight. However, it’s now been more than 7 days, and now we have started to see more in-depth reviews.

From what we have read so far, many reviewers went into their review trying to compare the smaller, iPad Pro as a laptop replacement, just like they did with the larger model, but we knew this was also going to be a stretch to even consider it as an alternative.

Even though those early reviews seem to be impressed with the performance of the new iPad Pro, it’s always better to get a good idea once the device has been in use by a reviews for more than a few hours, as that’s when you truly get to know something. 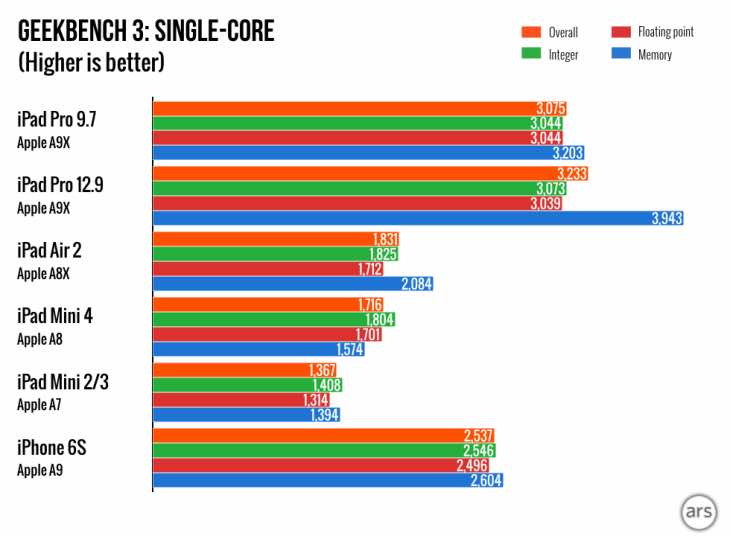 The most comprehensive review we have seen so far has to be from Arstechnica, where they say that it manages to fill the gap between the 12.9-inch iPad Pro and the Air 2. We do like how they first go in to depth about what makes such a device a Pro model in the first place, which they conclude is something special with the hardware and software.

Looking over this one week 9.7-inch iPad Pro review, you will notice that it has been broken down into several sections, which does make it a far more interesting read – especially if you are only interested in certain aspects of the new iPad.

You have first got the look, feel, and screen, then software, followed by speakers and camera, peripherals, internals and performance, battery life compared to rival devices, and finally, the good, bad and ugly.

If you would like even more insight, then you can take a look at some of the video reviews that we have for you below.