When Apple updated its MacBook Pro to a 4K display and its iMac to 5K we truly thought this was more than enough in terms of quality. However, the constant push to improve the quality means that there is a chance we could soon get to see an 8K display.

There are now reports to suggest that all-in-one desktops and laptops could make use of 8K screens, as the technology has been brought forward to the Video Electronics Standards Association. The technology is called Embedded DisplayPort 1.4a, and is a format that could allow for a resolution of 7,680 x 4,320.

How the technology works — It’s pretty simply really, as it just uses compression in order to squeeze data into a video feed, which it then separates the display into two or four segments, which allows it to cope better with the increased pixels. 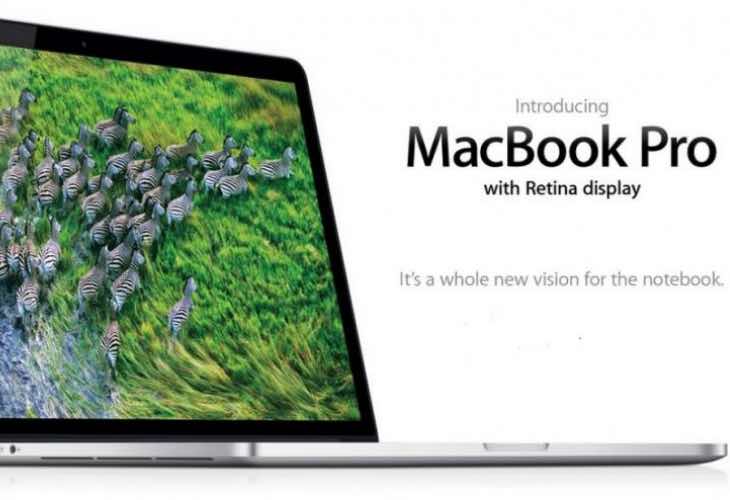 Some people will say that having an 8K display on either an iMac or MacBook Pro is excessive, but we wonder how long it will be before our smartphones have the same technology?

There is also the elephant in the room, and that is battery life. This will be a non-issue by the time an 8K MacBook Pro is released, as well as the fact improvements are being made to its battery life all the time.

Do you think 8K would be too excessive for the iMac and MacBook Pro?