We’ve pretty much known for several weeks that Samsung is to release the Galaxy Note 7 next month, and a few official details have now come to light, such as its launch day, and also where it will be held and what time.

If you have been waiting eagerly for the Note 5 successor, then you will finally be able to see if the wait has been worth it on August 2, during Samsung’s 7 Unpacked 2016 Event, where it will see its launch in New York. 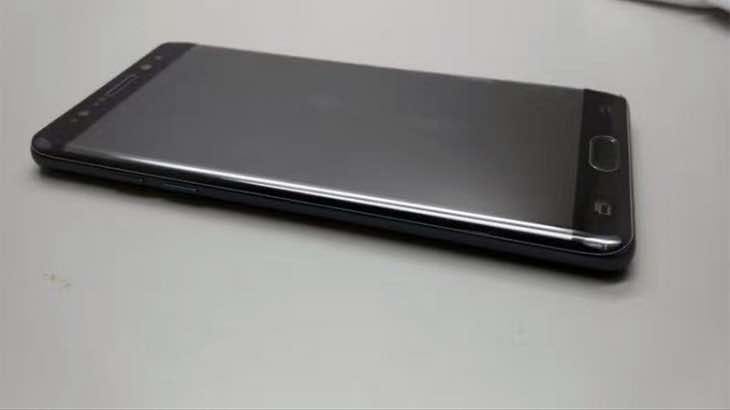 The 7 Unpacked 2016 Event live stream start time will be at 11:00am ET in New York, which is 8am PT, and 4pm for those in the UK. Full coverage will be shown via the live stream at samsung.com. Other start times will be shared with you when you visit this website in your country.

It’s not certain if we will see any other products apart from the Samsung Galaxy Note 7 launched, although there have been rumors to suggest that the South Korean company could also release a new Gear VR device.

As for the Note 7 tech specs, this is all based on speculation, as has its design, which could be dual-Edge. One thing we do know though, it needs to be very different to the Galaxy S7, as what’s the point of having another handset that is very similar in design and features?