With the launch of the 6th-generation Chevrolet Camaro not expected until next year, there is a great deal of expectation as to its final exterior design. There is a fear that the new platform will be very different from the current model because the styling is iconic.

However, if we are to believe a recent report, then the 2016 Chevrolet Camaro styling will be very similar to that of the current model. The difference between the two models will be ever so slight, and while we know that changes will need to be made in order to keep the model fresh, it’s not going to be drastic.

Designers have worked hard in order to come up with a design that would not upset Camaro lovers, but still be evolutionary, and so feel as though they have achieved their goal. In recent years the Camaro has been outselling the Ford Mustang and so they want to try to stick with a formula that is currently working. 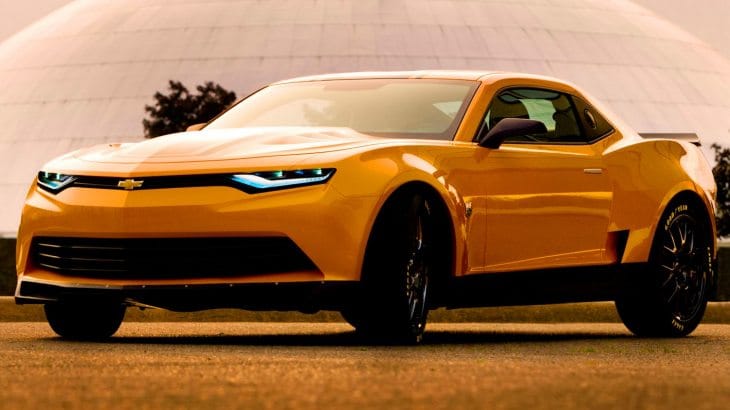 Having said that, with the 2015 Ford Mustang due to release later this year, Ford will no doubt see a sales increase, but we have to wonder if that will be short-lived once the sixth generation Chevrolet Camaro is released later next year?

As for the final 2016 Chevy Camaro design, all we have seen so far are renderings. However, there is a hope that we will get to see some spy shots very soon, or even a sneak peek later this year at the LA Auto Show, although that’s wishful thinking on our part.

How do you think the 2015 Ford Mustang will compare to that of the 2016 Chevrolet Camaro?