With around five months to go until Apple is expected to reveal the iPhone 7, there has been a great deal of speculation in terms of its design and hardware. As ever, all information is based on speculation because Apple have a knack of keeping things very secret, although we have seen a a few renders that could actually be on the money – especially as some of those for the iPhone SE were.

It’s obvious that such a topic creates a huge debate, although there are other aspects to the upcoming handset that creates even more of a divide and that is the amount of onboard storage. The current iPhone still starts with 16GB of storage, and there are many arguments that defend, but also also argue against so little storage.

There are a growing number of you that feel that 64GB should be standard with the iPhone 7, and that 128GB and 256GB should be upgrade options. The reason being that 16GB is not enough is because people now store far more on their handsets, and with movies coming in HD, and also taking pictures constantly, its just not enough. 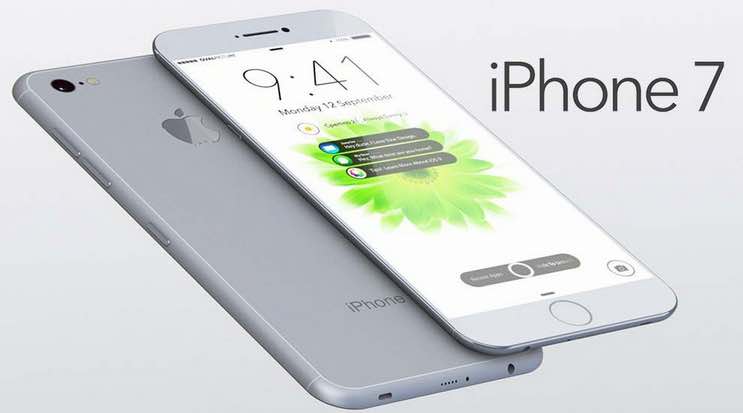 However, on the other side of the fence are those that are happy with 16GB, and argue that people should start to use services such as iCloud, Google Drive, Dropbox and other such services.

Both are very good arguments, but what if there was a 64GB iPhone 7, but at the same price point that the current 16GB iPhone 6s costs – we bet that would become a different matter and those of you that were in support of the 16GB option would soon warm to 64GB becoming the station option instead?

Do you truly find 16GB enough, or should Apple finally rethink this for their 2016 iPhone upgrade?