When HTC announced its new flagship handset, we only knew of the 32GB version of the One M9, but the company has since confirmed there is to be a 64GB model, much to the relief of fans hoping to go for the larger storage version.

However, in a bit of a twist, while we may know the 64GB HTC One M9 shipping date for Taiwan, there is no word on if and when this larger storage option will become available to people in the US, UK or other major markets.

Let’s get real here though, the new handset from HTC is a huge deal for the Taiwanese company, and limiting the 64GB model to its home market would be completely silly, especially as it has to compete with the Galaxy S6. 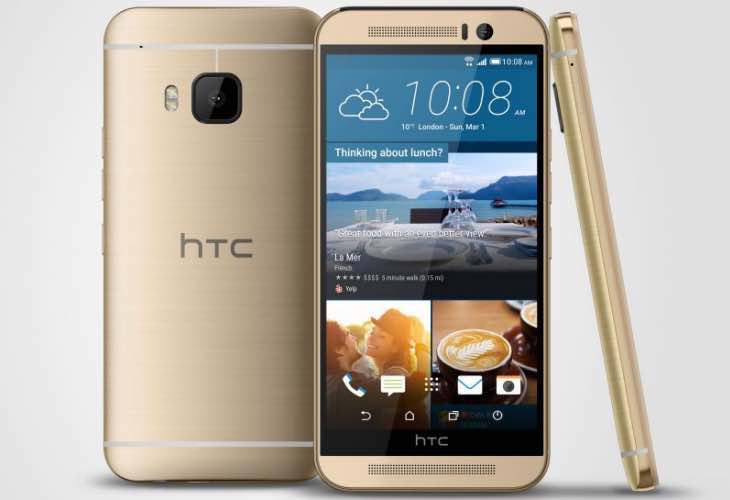 PhoneArena reported that the new 64GB HTC One M9 is set to be released today in Taiwan, and with that in mind we can only presume that other markets will follow shortly — well anytime after March 30th, which is when it will be released to other markets.

We have a feeling that there might be trouble ahead for the M9 though, as its camera is getting a bad vibe from those that have reviewed the new handset. It will certainly be interesting to see how the public compare the HTC One M9 to the Samsung Galaxy S6.