It was in November of last year that Mozilla finally released their Firefox web browser on iOS devices, although it was missing some fundamental features, which we kinda of expected. However, yesterday Mozilla decided to issue a Firefox iOS update to version 5.0, and with it comes some much-needed improvements.

In all there are 6 new features, although the update is only 50MB in size. Do not let the size fool you though as these new features are massive and finally brings it much closer to rival mobile browsers, Google Chrome and Safari.

So what’s new in Firefox web browser V5.0 for iOS? Users are now able to get to Web pages faster thanks to under the hood optimizations, this also helps to increase battery life, although this will vary from device to device. 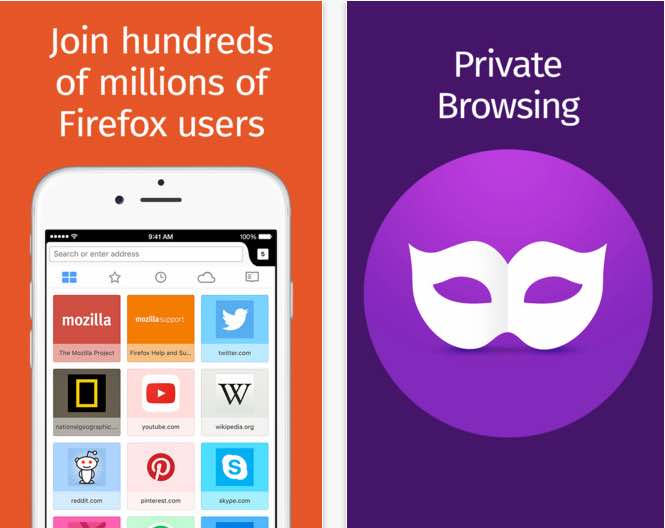 You can now add a website specific search provider to Firefox, which does give you more decisions to make. Mozilla have also added a menu within the toolbar so that users now have quicker access to your best features. There’s also a ‘Close All Tabs’ option, which does make things much easier now, along with a facility to recover all closed tabs as well.

The final two features are having sync tabs merged with the history icon, and the ability to set your custom homepage in order to find your favorite Web page faster than before.

Have Mozilla gone far enough, and if not what else would you like to see improved with the next update?