If you are a HTC fan, I’m sure that you are interested in all the latest news, rumors, specs, and tentative names of future releases that the smartphone company have up their secret sleeves.

If you have read our first article detailing information about the Desire HD/Ace, Glacier, Fiesta, Paradise, and the Schubert — welcome back! If not, check it out here.

HTC Vision/Desire Z – Also known as the G1 Blaze (according to Engadget), the Vision was first revealed in a manufacturer’s forward release list and if it is to be believed, will be released sometime in October 2010. Specs are said to include a 3.7-inch screen, 1GHz processor, Android 2.1 and HTC Sense. 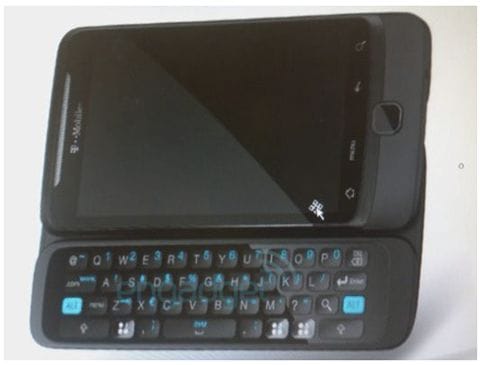 HTC Gold – Yet another HTC Windows Phone 7 device to hit the market. Launching in November (supposedly), the Gold was another device alongside the Schubert that was noticed in a leaked ROM in June, with rumors pointing towards a release on Sprint in the US, and in the UK for a yet unknown carrier.

HTC Sabor – Thought to be one of the most advanced of the rumors. The Sabor hypes up Android 3.0 with a 2GHz processor, and comes with 4G compatibility. Therefore making a UK release unlikely. Sabor is not thought to make an appearance until the very end of the year. 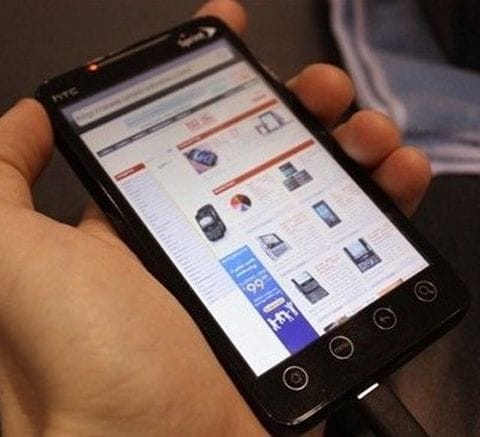 HTC LED – How good does that sound? The LED moniker does not suggest what HTC will be up to with this device, whether it would come with some sort of LED customization and navigation, or could LED stand for something completely irrelevant?

Although very little is known about the HTC LED, it was discovered in May alongside the HTC Vision and the HTC Glacier, two phones we spoke about, with the Glacier in a previous article.

A screenshot was taken by a ‘reliable’ tipster, who then forwarded it on to Engadget. This is the same person who correctly predicted the Legend and the Incredible some months before they were officially unveiled. So take that as you will.