The Samsung Galaxy Note 4 was expected to be released in September of last year, although it was delayed until October instead. This means it is almost certain that the Galaxy Note 5 could follow the same release pattern, and if this is the case, then there will no doubt be a showdown against a rumored 5.7-inch Windows Phone.

A number of sources have already reported this, although it will be classed as a Windows 10 Mobile device, as it should be running the latest version of the operating system, due out later this summer.

According to those same rumors, this 5.7-inch Windows smartphone is expected to be released towards the end of 2015, so pretty much the same as the Galaxy Note 5. 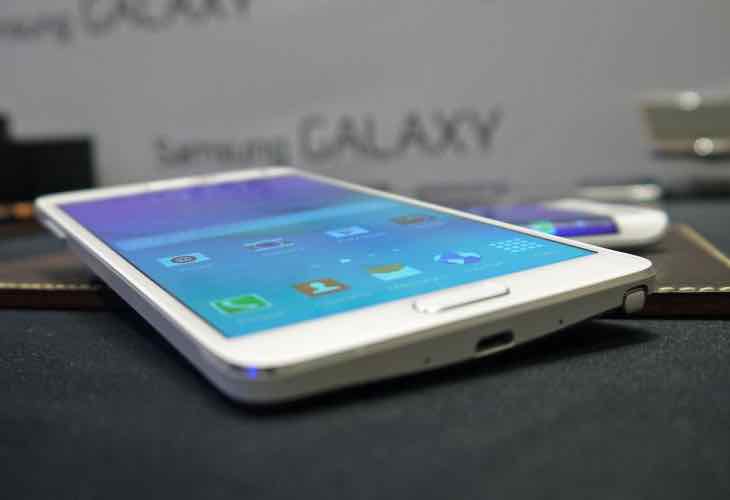 However, while these two handsets are likely to go head-to-head on a specs showdown, we can only presume that the Nokia device will be outclassed in the hardware department.

These phones were first spotted in India, and were shipped from Finland, hence why Zauba presume it will be a Nokia smartphone.

As for its proposed name, many people have already started to label it the Lumia 840 XL. If this is true, then we have to say its launch would be bad timing around the same time as the Note 5. Ok, so we know they cater for different markets, but much of the smartphone industry will be talking about the new Samsung phablet, as well as the new iPhone, and iPad.