After receiving requests for information on 4th of July sales, store open hours for Independence Day in USA, and particularly in regard to our readers asking is Costco open on July 4th? We thought a quick roundup of what stores we know will be open today for the popular United States holiday, especially if you want to get there early for the best 4th of July deals.

First up, there are no 4th of July hours for Costco due to this wholesale chain marking today, as one of the rare times they close. Costco point out they don’t open on Independence Day, Christmas, Thanksgiving (just before Black Friday), Labor Day, Easter, and of course New Year’s Day. 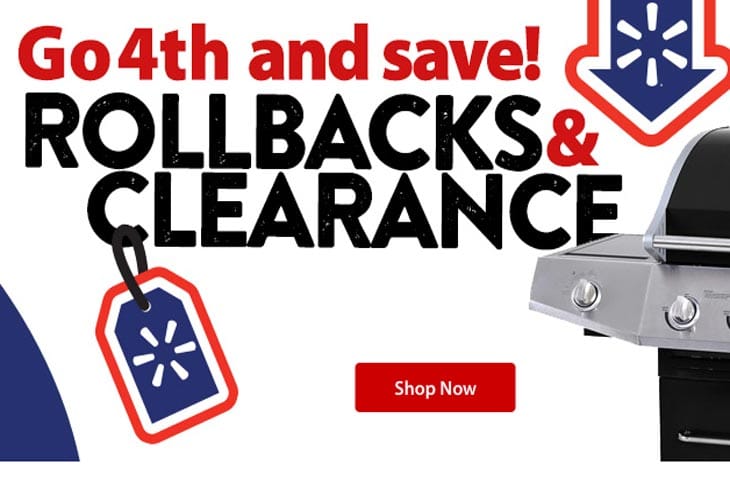 This is our small roundup for some of the main stores across the United States, although we would love to hear about any retailers we missed and their open times in the comments. Also, if you see any great sales for Independence Day, then detail these as well.

Most stores will be offering discounts on popular electronics and other items, so it’s best to head to your local store early to benefit from the best deals.