The new 4th-generation Toyota Prius fuel-economy has been a hot topic of conversation, and the general consensus is that it will have a return of 55 mpg, although this is not the official figure. However, there is new information suggesting that figure could be more than 60 mpg.

According to Automotive News, the next-gen Toyota Prius could come in two version, one of which will be classed the Eco. The standard model will come with the same nickel-metal hydride battery pack like current models, whereas the Eco model is rumored to make use of li-ion battery. 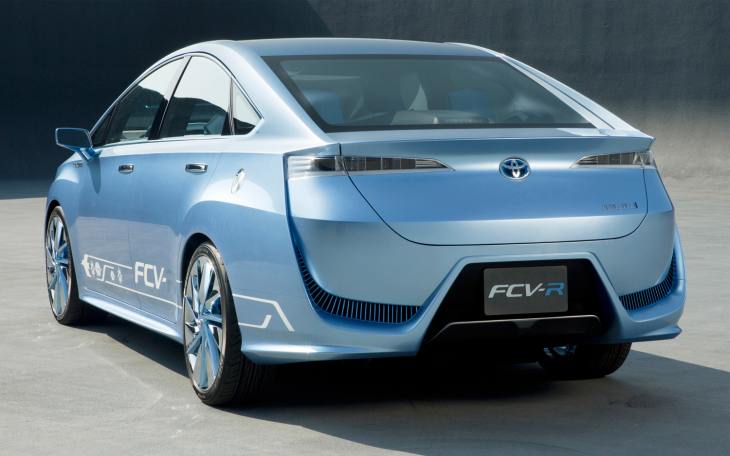 This rumor is not a new one, but does give us food for thought, although it raises the diesel debate once again. Small diesel engines offer an even better return than this, which is why the Prius has not been as widely accepted within Europe.

Some drivers have even been wondering why Toyota does not offer a clean-diesel/hybrid model, as this would offer an even greater return? There are already a huge number of vehicles running on diesel getting between 50 and 60 miles to the gallon, so it seems strange that the likes of Toyota is embracing a technology that costs a lot more for the end-user, as well as not being anywhere near as popular.

The holy grail of car technology would be for a society of electric vehicles, although not for that electric to come via fossil fuels, but we are still decades away from that dream.