When the 3D TV was first launched we never really warmed to the idea, seeing it more of a gimmick than anything else, but the same cannot be said for the 4K Ultra HD TV. The thing is, it is all well and good trying to bring the picture more to life with the aide of some glasses, but it’s more beneficial to improv the quality of the image instead.

Great strides were made when we went to HD, but 4K is on a whole new level, so much so that 4K TV sales forecast for the U.S. could see these televisions in 1-in-2 homes by 2020, and so will end up becoming the standard.

A recent reports suggests that the United States will lead the market in terms of the number of households that will own a 4K or Ultra HD TV, although Western Europe, such as the UK, France and Germany will not be too far behind. 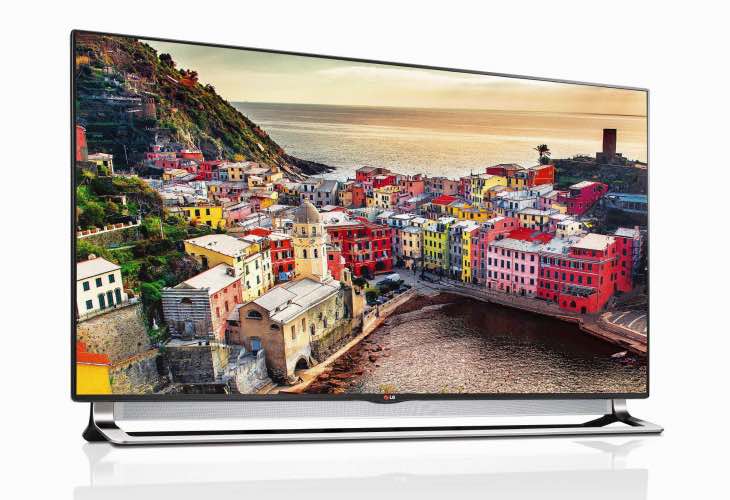 The key to success — There are two main factors that will help the 4K TV to become the standard, more TVs below 50-inch to use the new technology, and also more of them being priced below the magically $1,000 bracket.