If you have one eye on Black Friday 4K TV deals this year, but want to beat the rush and get a new set before November, we have a quick round-up now of some of the best 4K TV deals today at Amazon Vs Best Buy.

With the emergence of PS4 Pro and Xbox One X offering 4K gaming, it is no surprise to see 4K TV sales going through the roof and as a result of the high demand – more details becoming available every day.

You may not be aware, but some of the most popular 4K TVs from Samsung, Sony and LG are now available with hundreds of dollars off from the original price.

They include the following: 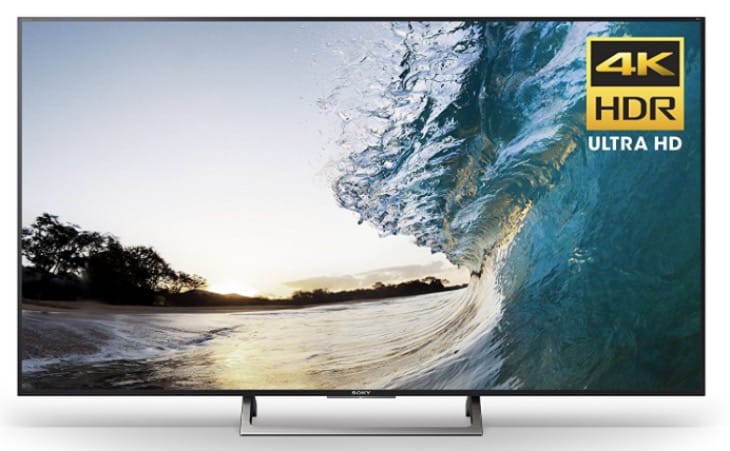 These are just some of the highlights that we have picked out for you. For the full range, go to Amazon here and Best Buy here and pick up a bargain on a 4K TV right now before prices go back to normal.

Looking for a specific deal on a 4K TV brand? Let us know and we will find it for you!