There were rumors that Apple were to release a Retina iMac, with even suggestions of a 5K monitor, but so-called experts said it could not be done, or not at this time anyway. Well, Apple has a way of proving people wrong because yesterday we saw the unveiling of the iMac with Retina 5K display. Since it was made available to purchase from the Apple Store there has been a surge in the number of people comparing a 4k resolution monitor to the iMac with Retina 5K display.

During the event Apple mentioned the new 5K monitor from Dell, which has a price tag similar to that of the 27-inch iMac Retina 5K, which means you get a computer thrown in for free. We have also seen the price of 4K displays go down in price, although that’s all they are monitors. 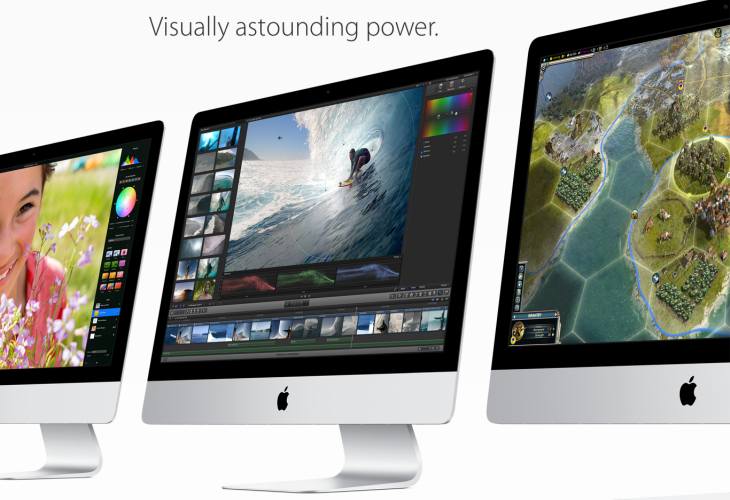 4k resolution monitor vs. iMac with Retina 5K display – Apart from the obvious, which is the fact the former only offers a display and that it it, the latter is an all-in-one desktop computer. However, what people will really want to know is the difference between 4K and 5K. A 4K display has a resolution of 3840 x 2160 with and aspect ratio of 16:9 or 4096 x 2160 for 19:10.

A 5K display has a 5120 x 2880 pixel resolution at a 16:9 aspect ratio, although they do not go into too many details as to how many more pixels the 5K packs over the 4K. For a more detailed look at the new iMac with 5K Retina, then you need to have a read of this enlightening article.