We find it strange that when a new TV technology is released, such as 3D or 4K resolution, consumer electronics stores embrace it by stocking a good choice of models, as they need to compete with rival stores. However, this does’t seem to be repeated when it comes to laptops, as some of the top computer brands are now starting to back this tech yet the likes of Tesco, Argos and PC World in the UK seem reluctant.

The reason we say this is because we wanted to offer some advice after being asked by a few of our readers where is the best place to purchase a new 4K laptop, as well as how their prices compare. We found John Lewis has 4 such laptops online for sale, and so thought we would see how they compare to those sold by Argos, PC World and Tesco, seeing as we know they have a huge selection of laptops. 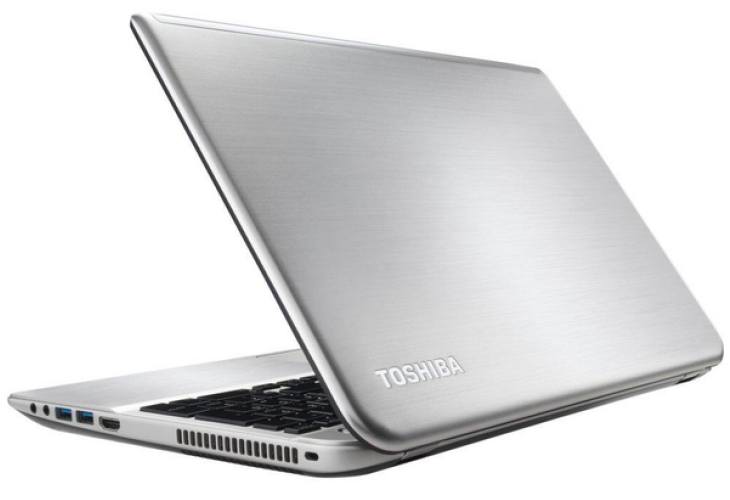 To our surprise Argos and Tesco do not have any 4K HD laptops online or in-store, while PC World has one compared to John Lewis who has four models.

It is for this reason why we say the 4K laptop prices at John Lewis outdoes those at PC World because having just one model in stock is not exactly good marketing for a company that is all about computers, whereas John Lewis is known as a department store.

John Lewis’s four models are the Toshiba Satellite P50t-B-113 Laptop, Intel Core i7, with 8GB RAM and 1TB storage, compared to another that has more memory, which is the P50t-B-10T with 16GB of RAM.

As for the model at PC World, this is the Toshiba Satellite P50T-B-113 4K with a 15.6-inch Touchscreen in silver, the same as the first model on John Lewis. The price for this is £1,199.95, which surprisingly are the same price as each other.

Are you shocked that John Lewis has a better range of 4K laptops than PC World, as well as Argos and Tesco?