The 4Chan website is temporarily down again, as another offline status is being displayed when visiting 4chan.org. This follows an outage already in January 2015, which had been linked to the group Lizard Squad and might even be related to their DDOS service.

You can see the reference made by Lizard Squad within this article and thanks to a tweet on their official account. We are aware of at least one other occasion where 4Chan went down in the last couple of days, so this could be someone targeting the 4Chan website to keep it not working. 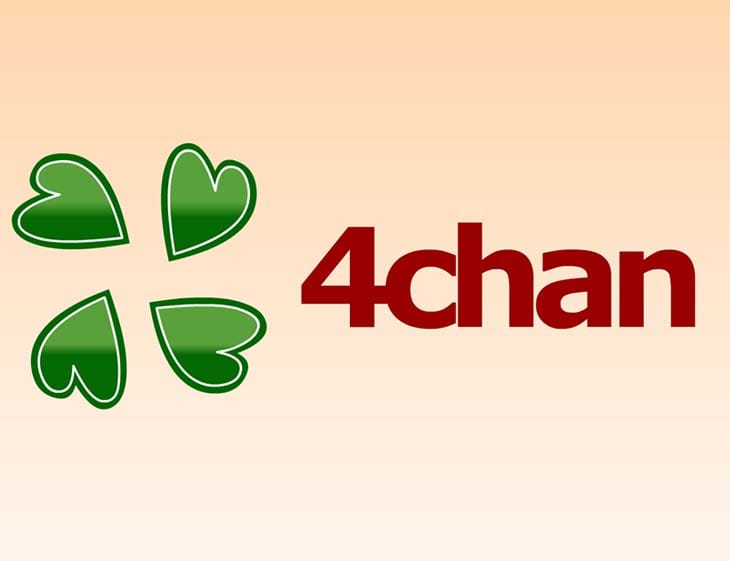 It will still amaze some people how servers are not able to stop a DDOS attack. From what we’ve seen from Lizard Squad comments, it’s a very hard thing to stop and would take a lot of extra server capacity and money. As we mentioned in the past, whether you hate or like the actions by Lizard Squad, they have proven they have what it takes to bring well known websites and brands to their knees. 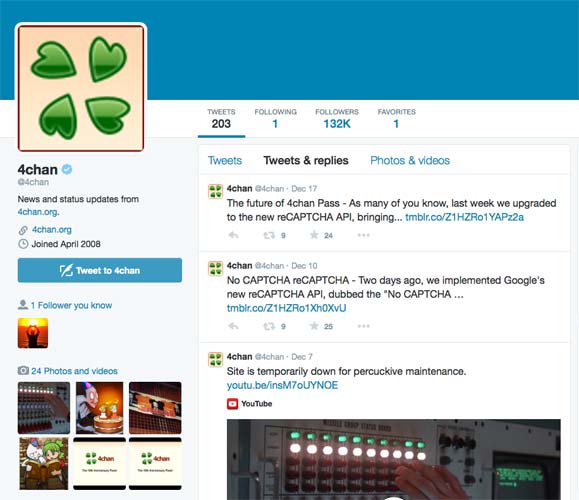 How often have you seen 4Chan temporarily down with the offline status in January so far? Also, how will you feel if this continues throughout this month?

Our readers should note that the official 4Chan Twitter account hasn’t updated since the middle of December, so it’s unclear why they haven’t confirmed to users about this ongoing problem. The blog is also lacking in updates, or any news about the temporarily offline message appearing on 4Chan for many hours this month.