Even though we do not know for certain if Apple will release a new, smaller iPhone, this has not stopped people looking into its possible name, and even more than that, the predicted sales of the iPhone SE for 2016.

There is evidence from Apple’s supply chain that the new iPhone SE is way in to its production, which it would have to be if the handset gets revealed later this month, along with a new iPad and also updated MacBooks.

Investment firm RBC Capital Markets have been predicting what the sales figures for the new 4-inch iPhone could be, and the numbers look very good – even though they are just a forecast. 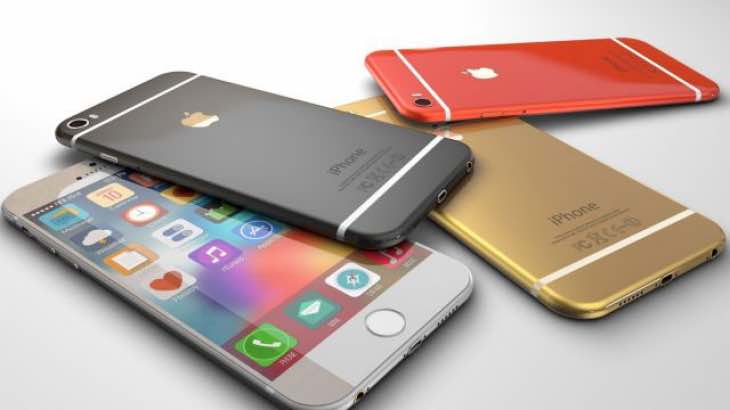 According to the forecast, Apple could be looking at selling an additional 10 million handsets if they were to release this smaller version. We know that we have no proof that Apple will, but sales figures like that are not to be ignored.

While these figures cannot be taken as legitimate, RBC Capital Markets believes they can be backed up from Dialog Semiconductor, an Apple supplier.

Apple’s March event is expected to take place on the 21st, and so we should know if rumors of a smaller iPhone are in fact real or not.