For years Apple was left behind when it came to the size of its iPhone, and each new model brought misery from users because Apple still refused to release a larger version. However, a few months ago we saw the iPhone 6 and 6 Plus get released, both of which are very much bigger than their predecessors.

Sales of the largest model have been far more impressive than we ever thought, and at some stages were harder to pre-order than the slightly smaller model. However, it would seem sales of the 4-inch 5S is still very much popular, so much so that there are fresh rumors in regard to a 4-inch iPhone for 2015. 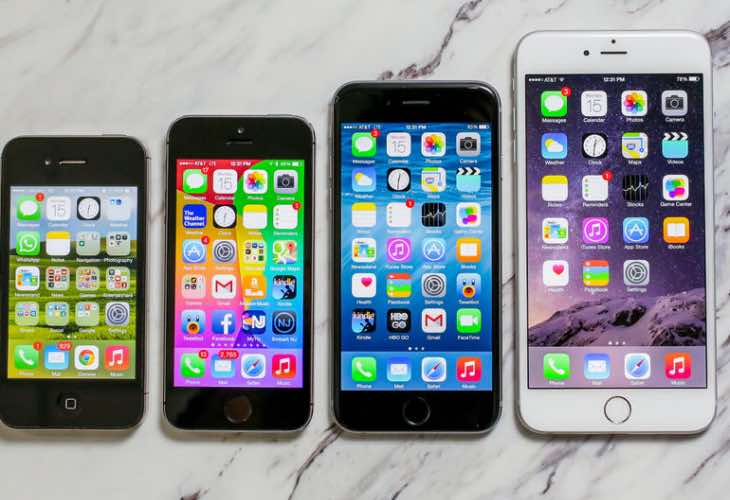 The source suggests that Apple is planning on releasing a smaller iPhone in 2015 because sales of its 4-inch iPhone 5, 5S and 5C are still very impressive. This is seen as a sign that many iOS users still crave the option for a smaller screen, which would make sense when you consider the release of the Apple Watch next year would do away with the need to constantly remove the phone from your pocket.

Size preference clouded – You could argue that the reason sales have been very high for the 4-inch models is because they are much cheaper than their larger siblings, as some people could struggle with buying one of the newer models. Even though the iPhone 6 is around the price of the 5S was last year, the latter will be a more affordable option now because it is not the latest and greatest iOS smartphone.

Personally, it would be a good idea for Apple to still offer a 4-inch option because that way they do not alienate those that would rather have a smaller iPhone. Having the choice of three sizes would surely help sales, especially if the smallest of the three had a more economical price.