3D TV is meant to be the next big step in the evolution of TV, but could the release of the 2D version of Avatar affect that outcome? A new range of 3-D TVS has now started to hit stores but with the lack of 3D movies — sales could be very slow to start.

Consumer electronics manufactures could have done with a big 3D Blu-ray release from the off, and Avatar being the biggest selling movie of all time would have been the perfect choice. However, with its 2D Blu-ray sales hitting record numbers — will movie fans want to wait until the 3D version next year? 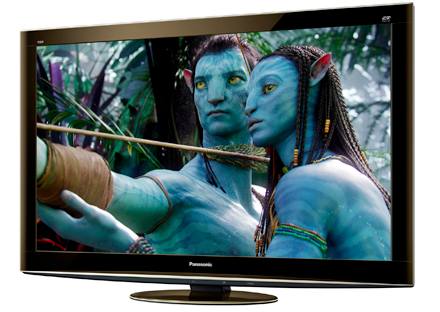 James Cameron is already working on an Avatar sequel, so by the time next year comes we would have all forget about the first Avatar movie. There are other 3D movies coming out, but they will not have the impact of Avatar. And please do no say Alice in Wonderland, we all know how strange Tim Burton films are — although seeing all those fantastic colors in 3D could be something worth seeing.

Jeff Bertolucci from PCWorld understands that TV manufacturers might be feeling a little sick by this latest development. I do have to agree, I have never been a fan of 3D. I just don’t get it, to me it seems like a gimmick that will never catch on — but I could be wrong.