During today’s live press event by RIM and AT&T CEO’s, we found out that the new BlackBerry was called “Torch” and had a model of 9800. The new BlackBerry slider phone will only be available on AT&T’s network.

Mike Lazaridis – RIM co-CEO — said that the BlackBerry Torch got it’s name from the company that helped them put it together, and the device is the first to have a WebKit browser. 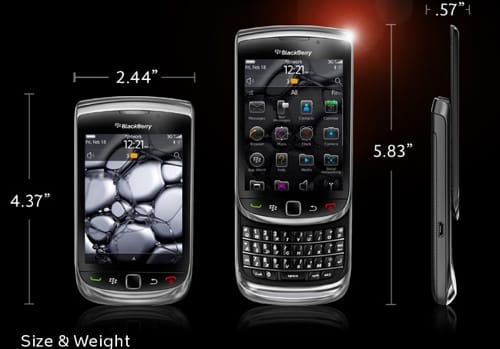 The official BlackBerry Torch 9800 page has just gone live on Research In Motion’s site, and here you can see a 360 view of the new BlackBerry. It really looks nice, especially being able to see from all angles. 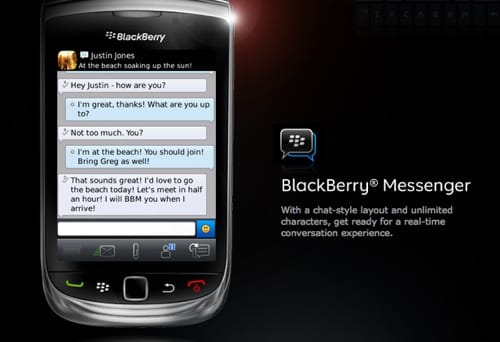 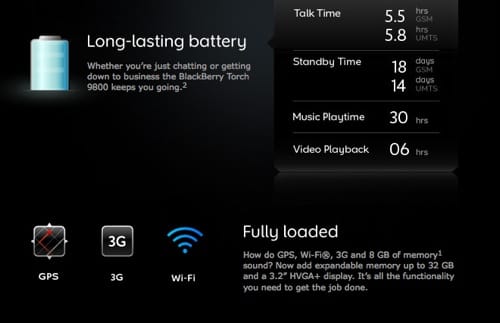 You can see the full specs and features on blackberry.com. Have a look at the 360 view, and the official RIM page, and then let us know what you think of the new BlackBerry.