Microsoft shocked people within the tech industry when it announced the preview version of its latest operating system, as they went for the name Windows 10, when it had been expected to be Windows 9. We have already looked at the reasons why the company made that decision, but if we are to believe a new rumor that might not be the biggest shock.

We recently learned that the 32-bit version of Windows 10 has been dropped, and while Microsoft has yet to comment on this, it could force Mozilla into a situation. There is to be a 64-bit Firefox and will be released early next year, which is said to be a direct result of Microsoft dropping 32-bit support. 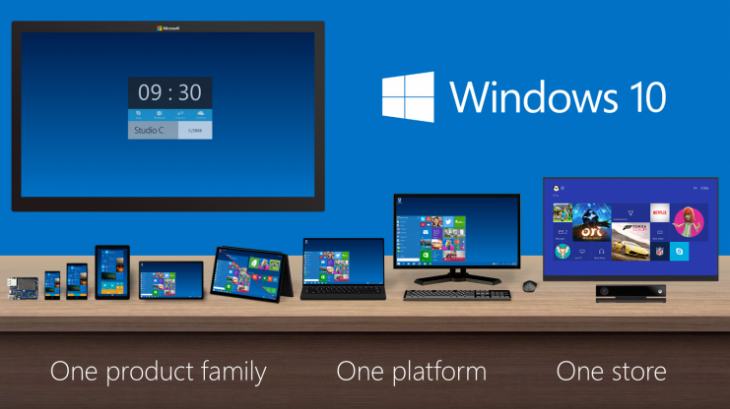 According to Firefox Wiki, Mozilla feels that it is a good direction for the browser because there seems to be a much larger 64-bit marketshare, even Apple started to push 64-bit with its iPhone 5S last year.

However, Mozilla surely must fear that if rumors of Microsoft dropping 32-bit support for the upcoming Windows 10, they would be left behind and so have had to move its 64-bit program forward?

Do you think that Microsoft would drop 32-bit support with Windows 10, and what benefits will 64-bit offer? Whatever happens, surely it is a good thing that Mozilla is to release 64-bit Firefox?