While some of you feel that the 2016 iPhone 7 upgrade should come with expandable memory because 128GB of onboard storage is just not enough, others feel that with the option of Cloud storage, it’s not too much of an issue. For those that fall into the latter, but already have an iPhone 6 and 6s, then there are options out there for you, such as a case that offers increased storage.

However, the issue so far was that the only option only allowed for a further 64GB, that is until now. It was just last month that SanDisk launched their iXpand Memory Case range, with choices of 32GB, 64GB and 128GB, which technically means that you can have a 256GB iPhone 6 or 6s. This is a huge amount of storage, although it does come at a price, and not only in terms of its cost, but also the size of the case, as it does add a lot of bulk – especially if you add the SanDisk External Battery Pack as well. 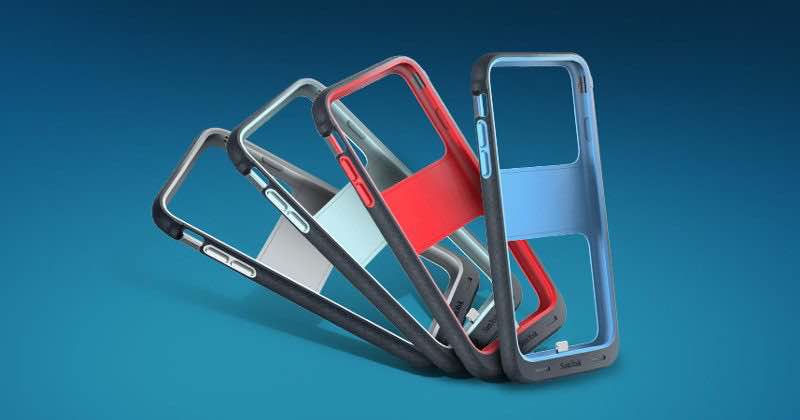 You might wonder why we have deiced to mention this accessory seeing as though it was released last month, and that reason is because 9To5 Mac have spent some time with it to give their review of the SanDisk iXpand Memory Case, along with the extra battery life for the iPhone 6/6s as well. Some people still struggle to wonder why Apple does not do away with its base 16GB model, and adding that extra storage option to your basket does increase its price, hence why the likes of SanDisk do very well with products like these.

Going for this option does come with its benefits though, such as automatically saving your Camera Roll, and also password protection for your data. We’d love to offer our own hands-on review of this device, and so for now you should head over to 9To5 Mac to see their overall verdict. As for where to buy and pricing, the 32GB, 64GB and 128GB versions will cost you $59.99, $99.99, and $129.99 respectively from Amazon. As for the SanDisk External Battery Pack, that will cost you $39.99 and is good for 500 cycles.