Apple has had the AIO market sewn up for a few years now, because while there are other all-in-one computers already out there, not many of them come close to the sleek design, and performance of the iMac. However, that could be about to change. While we already reported that Microsoft is working on a Surface AIO, what we were unaware of was that there would be more than one size version.

Three possible sizes – Apple currently has two iMac size options, and those are 21.5-inch and 27-inch, and a recent rumour suggests that Microsoft is also working on those two size options. However, there is a third, and that is a 24-inch Surface All-in-one iMac competitor. 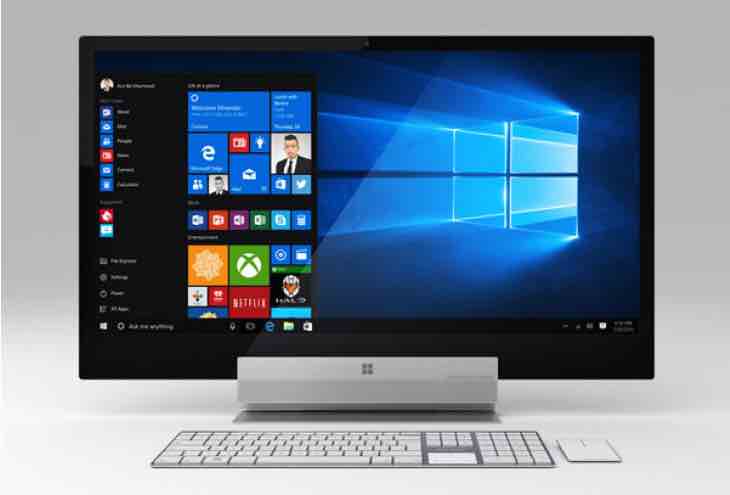 So the report states that three different sizes are currently being tested, although that does not mean all three will make it to production. However, if Microsoft were to offer all three Surface AIO sizes, then this would give them the edge – although this also comes down to whether its design will be just as good or not.

Having said that, with the styling of the current Surface range, we have a good feeling that the Surface All-in-one desktop design will be impressive, as should the specs. We still have no clue as to what those specs and features will be either, but Microsoft will need to up their game if they are to take the fight to Apple’s iMac, which is also due for an update this year.