There have always been two main reasons why consumers are put off moving over to Mac; first is the price and second is Mac OS. Having spoken to a number of friends and family members they have said that they would love to make the switch, but Mac just seems far too complicated. We can agree with you on that point, but it is not until you start using it that you realize just how simple it is.

For years consumers have thought that Windows was the only solution for them, and some of the writers here on PR including me were stuck in a rut. However, it was only after being sick of the constant issues with Windows and having to run a number of utility programs to keep things running smoothly will you decide that enough is enough. 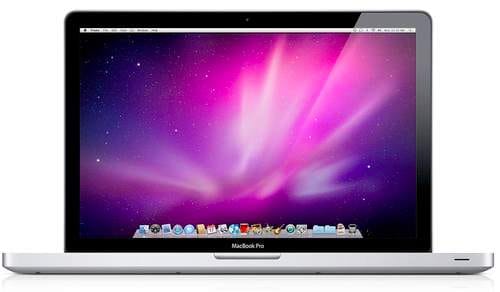 There are still millions of Apple Mac virgins out there, and some will tell you that they have now started to think about the possibility of moving to Mac because of the iPhone or iPad. We know that they run on a different OS, but you get the idea of how slick it all is.

If you are sitting there now and have had your Windows device on for a few days, you will then get to notice how slow it all gets, if you did have the chance to get yourself a MacBook Pro, Air or iMac, then you will never need worry about that issue. We are not saying that they never slow down, and that they are better than Windows in any way, as we all have our own opinions.

This article has been a little more biased than I had hoped, its just having owned both Windows and Mac, there is only a small percentage of users that go back to Microsoft. If Apple do offer a great deal on the new MacBook Pro tomorrow, then now could be the right time for you to defect.

When is the right time to move from Windows to Mac